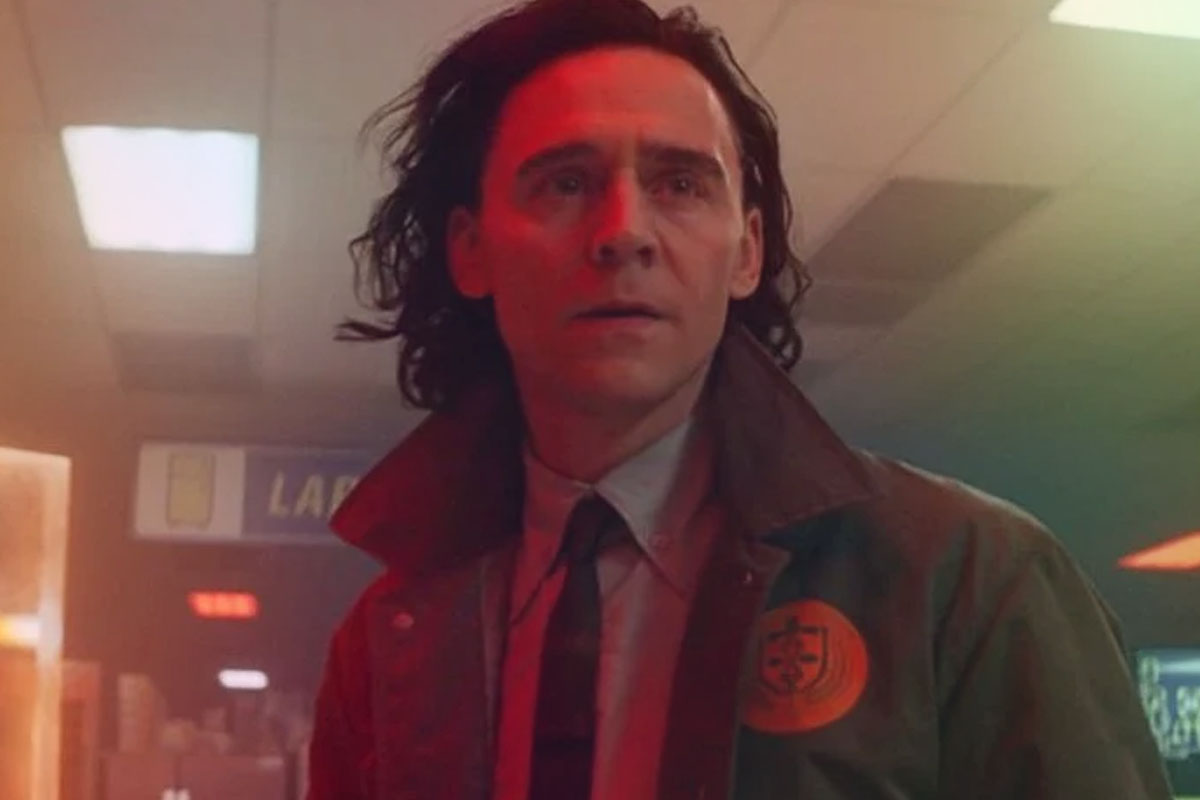 Loki Episode 3 Updates: The second episode of Marvel’s new series Loki is due to premiere on Wednesday, 16th June. Marvel Studios recently released 2 stills from the 2nd episode of Loki which teased his new role in the TVA after he learned about the different versions of himself in the multiverse.

Tom Hiddleston’s portrayal of the God of Mischief has been a fan-favorite ever since his first appearance in the 2011 film Thor. Therefore, this spinoff series was much awaited. The first episode released on June 9 on Disney+.

Marvel Studio’s Loki focuses on the events that followed the God of Mischief’s escape with the Tesseract during Avengers: Endgame. In the first episode, we saw him get arrested by the Time Variance Authority for the damage that his escape has inflicted on the timeline. Loki’s escape has left multiple versions of him in its wake and the TVA is working to fix the damages and eradicate the threats.

The stills from the 2nd episode suggest that he chooses the first. In the stills, he is seen in a different attire from the one he wore as an accused variant. The stills also suggest a possible partnership between Loki and B-15 who were seen to be at odds in the last episode.

The question remains if Loki would choose to atone for his sins or pull off a farce and go back to his ways of mischief as he has been wound to do in the past.

Apart from Tom Hiddleston, the series stars Owen Wilson as Mobius, Gugu Mbatha-Raw as Ravonna Renslayer, Wunmi Mosaku as Hunter B-15, Sasha Lane as Hunter C-20, and Tara Strong as the voice of Miss Minutes.

Loki is produced by Marvel Studios with Michael Waldron as head writer and Kate Herron directing for the first season. With WandaVision and Falcon and the Winter Soldier, Marvel has paved a way for a plethora of new stories for its fans.

Loki is bound to be another feather in its cap and eventually tie to Doctor Strange in the Multiverse of Madness just like WandaVision.

The first episode is streaming on Disney+ with new episodes releasing every Wednesday through July 14.