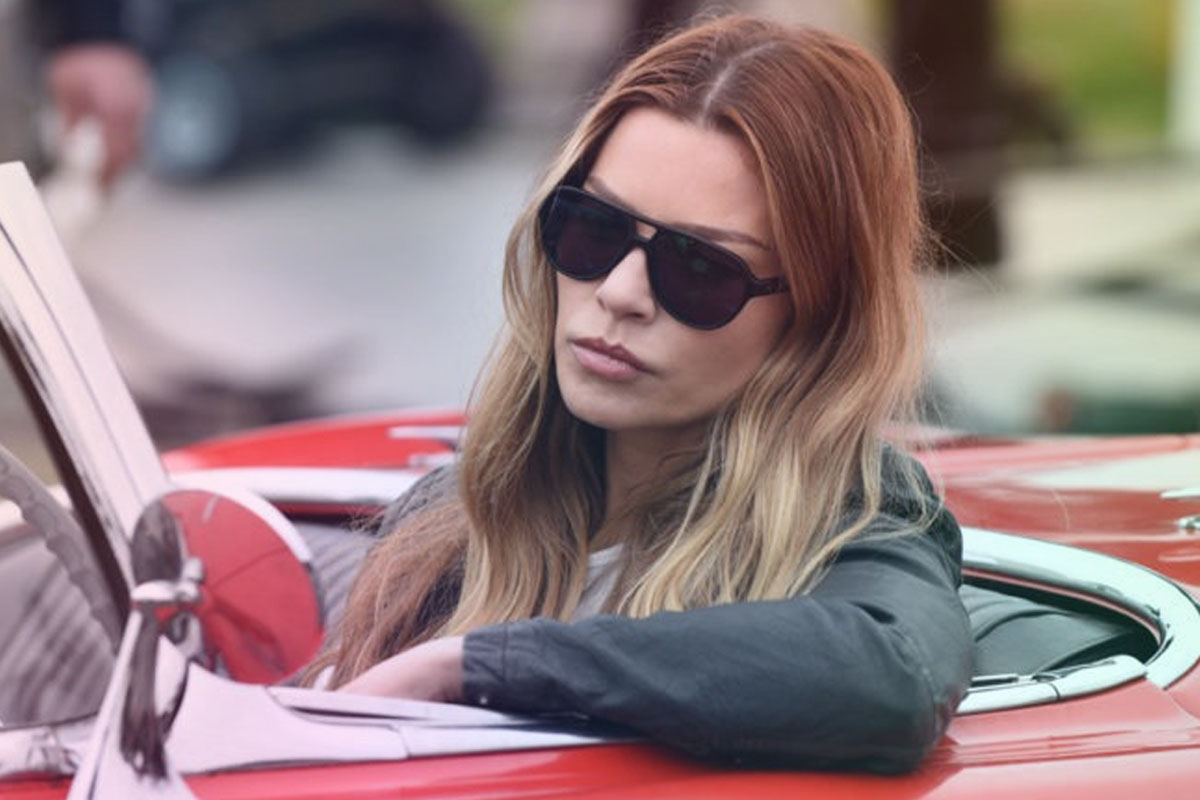 Lucifer Season 6 Updates: The Season 6 of Lucifer is set to be its last season and will inflict some major changes on the lead characters of the show as the consequences of Season 5B.

In the finale of season 5B of Lucifer, we see the titular protagonist of the show become God. This would bring about a major change in the tone of the show for the final season.

Season 5B also set up some major changes for Chloe as she has resigned from the LAPD in favor of becoming Lucifer’s consultant. In the battle with Michael, Chloe gets stabbed and with the act of bringing her back to life, Lucifer proves himself worthy of his father’s position and becomes God.

The writer of the show, Chris Rafferty said that the decision to make Chloe leave the LAPD was made thinking that season 5 would be the last season.

Therefore, the writers entertained the idea of this major change without thinking of the possible future. In season 5B, Chloe and Lucifer learn to be cooperative and acknowledge each other. It was to give a feel of symmetry as the show came to a close.

But with the show being renewed for one final season, the fact that Chloe is no longer a detective makes one think about what the writers have in store for her character. Writer, Chris Rafferty says that even though Chloe has left the LAPD, one cannot take the detective out of Chloe.

Therefore, the cases now will be on a more personal level which will help focus the story on the main cast of characters as the show comes to an end.

It will be an interesting thing to watch Chloe’s narrative arc in the final season as she is no longer a detective and freshly back from the dead. Chris Rafferty says that for Chloe, giving up on being a detective was not sacrificing her identity but rather figuring out a new, bigger way to help more people.

All the seasons of Lucifer is now streaming on Netflix.

Too Hot To Handle Season 2: Who Is in the Cast