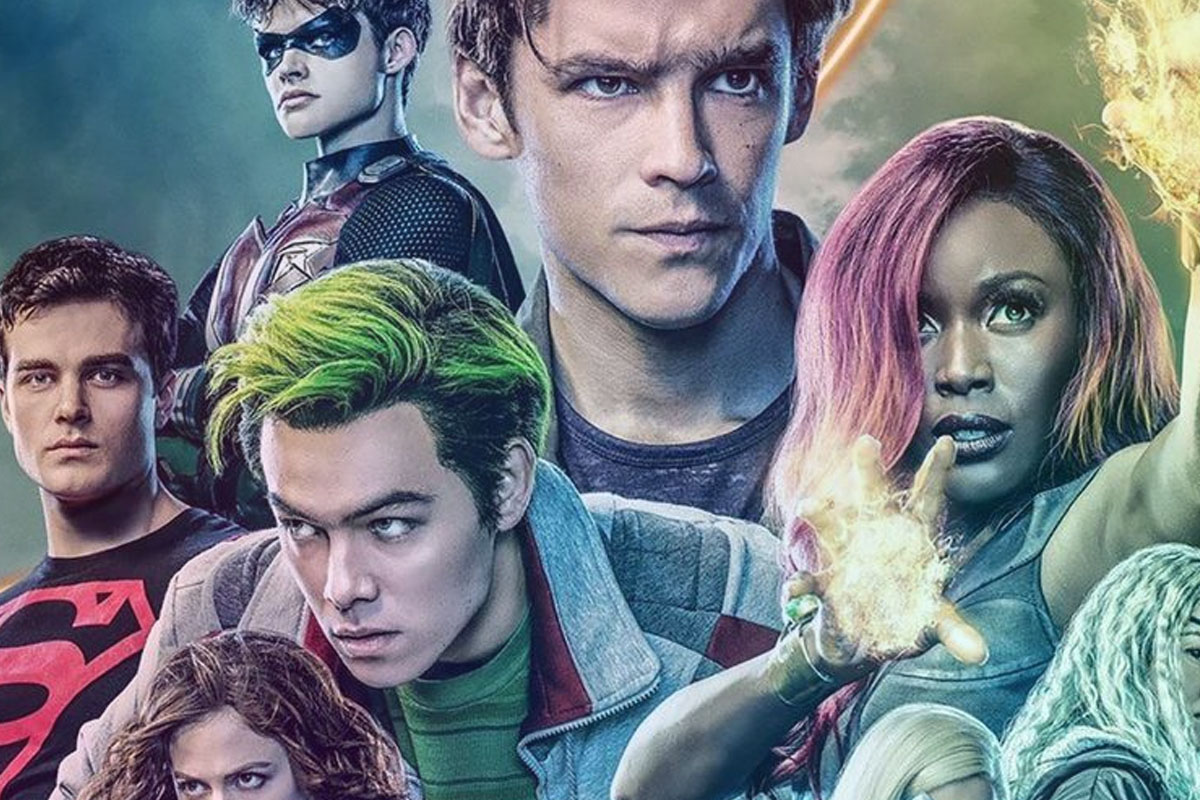 Titans is an American Superhero streaming TV series, based on the DC Comic team Teen Titans. The series is created by the great Akia Goldsman, Geoff Johns, and Greg Berlanti.

Titans season 1 was premiered on October 12, 2018, and both seasons 1 & 2 were released on DC Universe. But this time, the third season of this TV series is going to be live on HBO Max. For season 3, the DC Universe is going to introduce the fans with Blackfire, Barbara Gordon, Team Drake, and the ultimate Villain Scarecrow.

Among the spinoffs, the Red Hood as an antihero is going to be super exciting. The popularity of the DC Universe is huge and as a part of this renowned Universe Titans set an impact in the heart of fans since its debut in the year 2018.

Apart from being the typical “superhero” genre, Titans point out some great action followed by adventure, science fantasy, and drama. So it was quite obvious that Titan will premiere its 3rd renewal as soon as possible.

The series was mostly centered on the searching of Titans, with some exciting DC stories and characters. The two seasons have introduced characters like Deathstroke and Batman this far.

The upcoming season 3 will be different from the predecessors. Here, the titans will find themselves scared of Blackfire. So, fans are really waiting for the teaser eagerly.

Since the first trailer of Titans Season 3 is tagged as “teaser”, it’s not clear that we get to know about some kind of new plots of the new casts. But the audience is getting warmed up for the new teaser today!