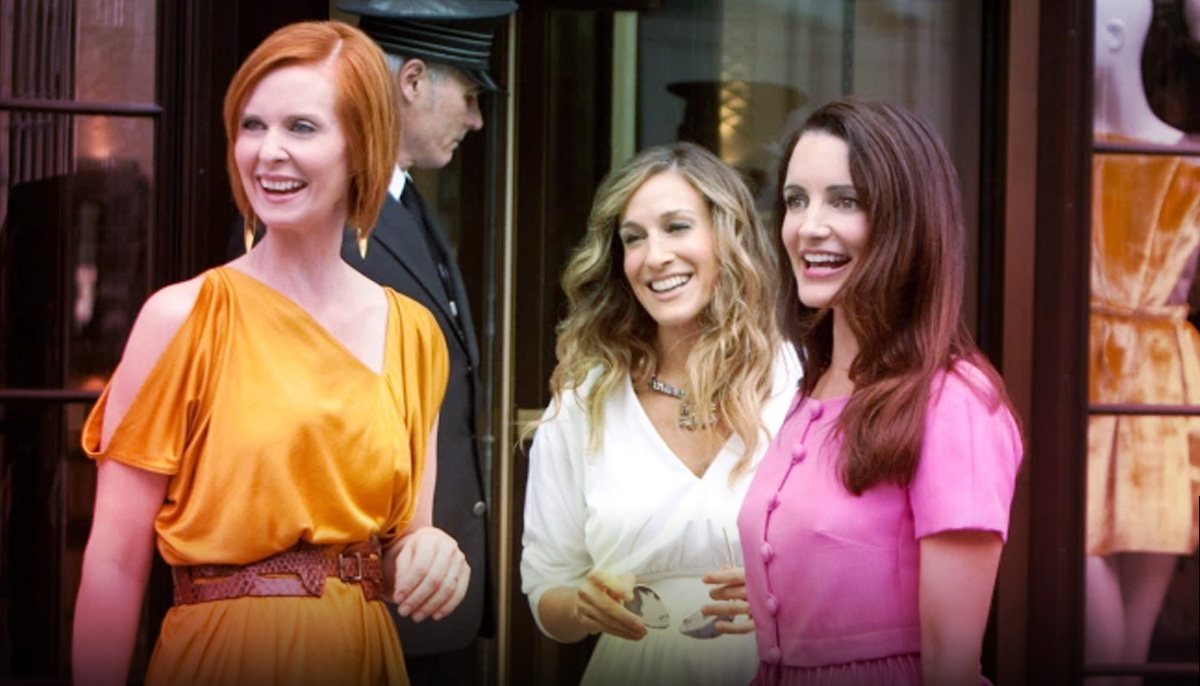 Sex and the City Casts – Sarah Jessica Parker, Kristin Davis, and Cynthia Nixon reprise their characters.
The conversation about Friends: The Reunion has not yet died, but from HBO Max they are determined to continue satiating the nostalgia of fans around the world for series already considered classics.

Unlike, however, the special that caused us all to feel the passage (and weight) of time, the return of Sex and the City will take the form of a revival, continuing the story of the New York friends and responding to the title of And Just Like That. This new series is once again starring Sarah Jessica Parker as Carrie Bradshaw, although it has not been possible to reunite all her fellow adventurers.

‘Sex and the City’ Casts pose together

Thus, Kristin Davis and Cynthia Nixon return with Parker as Charlotte York-Goldenblatt and Miranda Hobbs, but not Kim Cattrall as Samantha. The absence of Cattrall will surely be regretted by the fandom, but he has not finished subtracting euphoria from the reunion: this is what we can deduce from some images that Parker has published on his Instagram celebrating the start of filming, among which he stands out on merits to own a snapshot where he poses with Davis and Nixon. “Together again”, writes the actress.

Another of the photos shows Parker in front of the house of his character Carrie on Perry Street, within the famous West Village in New York. “I am excited and terrified.”

Finally, the actress has also published an image with the script of a chapter, ready to get down to work. Although And Just Like That has failed to bring Cattrall back, her character’s absence has been exploited to incorporate Sara Ramírez as Che Díaz: a queer radio host who works with Carrie and will serve to satisfy demands for inclusion.

In the revival of Sex in New York also they return performers like Chris Noth playing Mr. Big, Willie Garson as Stanford Blatch, or Evan Handler as Harry Goldenblatt.

And Just Like That will describe the new experiences of these 50-year-old protagonists in New York. It will consist of ten half-hour episodes and at the moment HBO Max has not tested a release date; We also do not know how the series could be seen in Spain once it is ready.