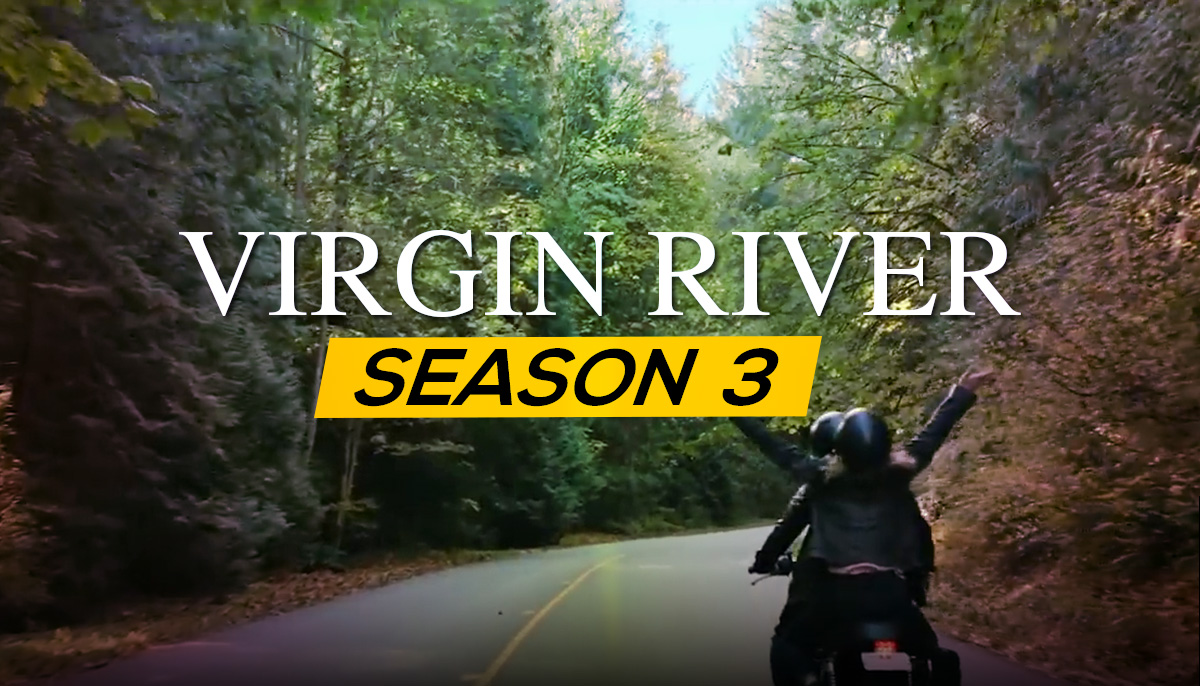 Virgin River Season 3 Updates: The end of the previous installment left a lot of suspense regarding what will continue later in this story.
Next July 9 is the date chosen for the premiere of season 3 of the series Virgin river, which will be broadcast on the Netflix platform and which promises to catch fans from start to finish. With this new installment, the relationship between Jack (Martin Henderson) and Mel (Alexandra Breckenridge) will go to another level that will surprise everyone.

Everyone will remember that during the second season it ended when Jack suffers an accident and is injured, but that according to what was known, through the trailer released recently, is that despite this, the protagonist was able to survive.

Virgin River Season 3 of that series also stands out as having much more drama than in the previous installment. Among the first pieces of information that was released is that there will be a funeral, a fire, as well as a divorce.

It has also been announced that a hurricane and a new romance will be featured. All this has been generating great expectations among the followers of the production.

Therefore, fans are already waiting for the launch day of the new installment where they can see the cast of actors including Colin Lawrence, Benjamin Hollingsworth, Sarah Dugdale, Grayson Gurnsey and Anette O’Toole, among others.

WHAT HAPPENED TO JACK?

After the attack suffered by Jack, in the trailer, it is seen that the character is transferred to a hospital, on a stretcher while the heart monitor reflects how his body responds to first aid. With this, the plot of the series begins.

Among other surprises in the new installment is that it will introduce Brie ( Zibby Allen ), Jack’s sister and who is a strong and intelligent lawyer but turns out to be very funny.

Lilly’s daughter, Tara Anderson ( Stacey Farber ), also appears, who among some of her roles will be to help raise Chloe.

As it is remembered, in December 2019 Netflix premiered this series and viewers fell in love with the residents of the fictional city located in northern California.

This production follows nurse Mel Monroe as she moves to the Virgin River following the death of her husband. In this city, she meets grumpy doctor Doc Mullins (Tim Matheson), nosy Mayor Hope (Annette O’Toole) and a local bar owner named Jack (Martin Henderson), a man who will make her believe in love again. .