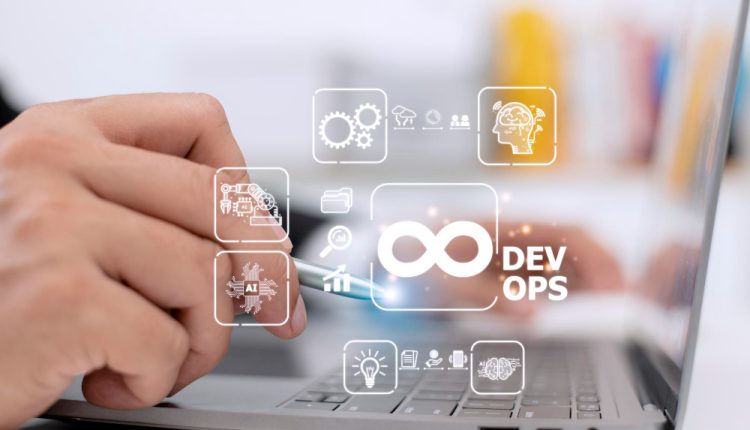 The software development process can be lengthy, and there have been tremendous efforts invested in speeding it up over the years. One of the most popular ways nowadays is DevOps, but before we get into the details, let’s make sure we understand what DevOps is and what it does.

What Is DevOps in Software Development? 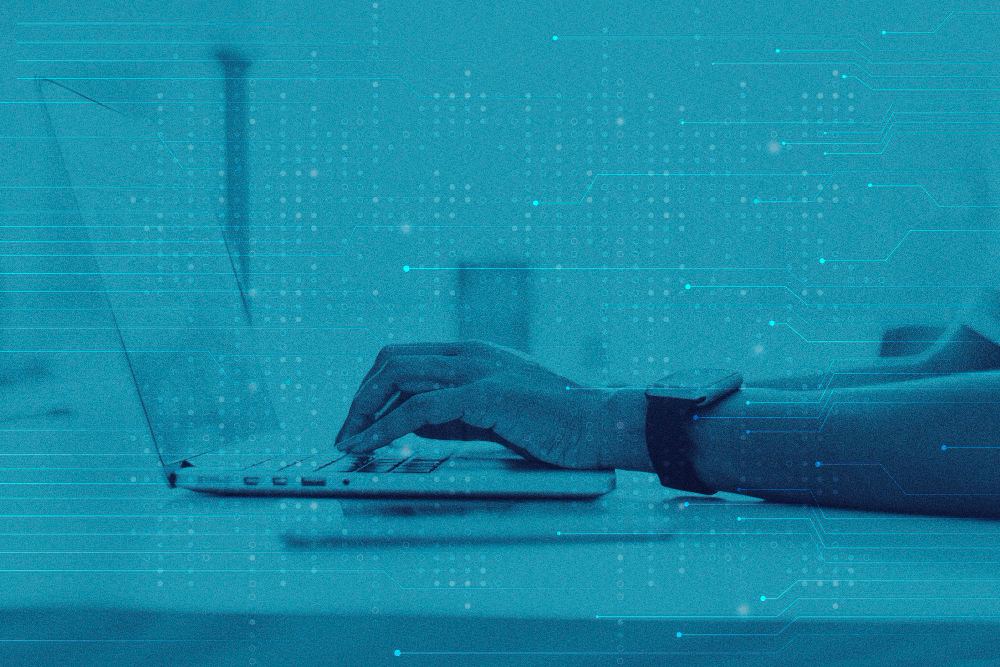 DevOps will heavily contribute to the automation of the software development process and is recognized as the future’s biggest trend. Adding automation to the lifecycle allows creators to modify the project in real time. 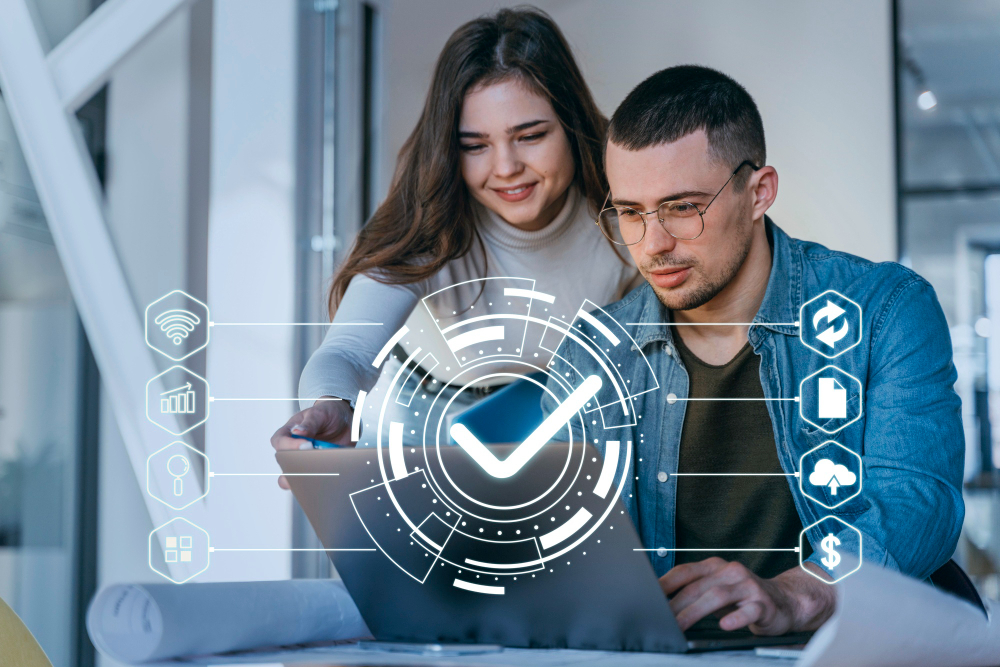 Save Time and Money With DevOps

The use of DevOps saves a lot of money that way since software engineering can be costly. Additionally, DevOps contribute to the automatic assurance of product quality, especially in the segments of deployment that used to take up to a few days or even weeks with the traditional approach.

With this modern model, once the source code is ready, it can be pushed without waiting for any approvals. The only prerequisite is that all the criteria for launching are met. However, one of the primary aspects to cover when deploying software is security. The DevOps approach brings improvements to organization-wide security and simultaneously makes your software stronger against potential weaknesses.

Adding on good security and code quality, it is the time for a delivery stage, and that is where the operation part of your DevOps plays the major role in approving or declining a product and the values it brings. At that stage, the scalability and efficiency of processes are put on under the spotlight. 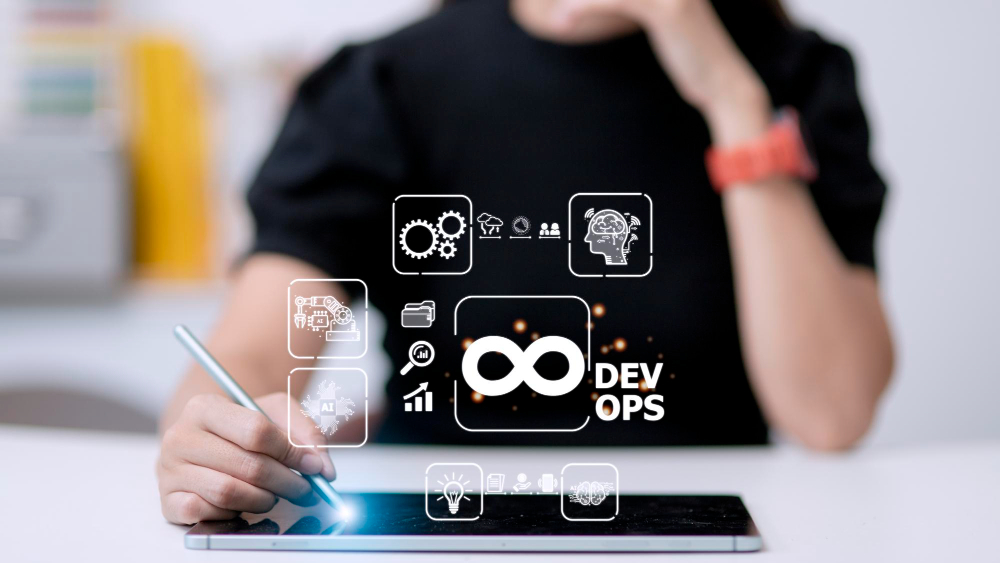 When there is a miscommunication between the UX team and the developers, poor user experience comes as a result. Proportionally, when the operation team checks it at the very end of the cycle and informs developers who further re-do the code, fix the issues, and apply improvements.

Implementation of the DevOps approach increases the efficiency of version control as well, which is one of the processes involved. It allows the developers to trace back both history versions and changes applied.

Not only that, good collaboration between development and operations brings notably more effective and error-proof builds by utilizing the DevOps approach. Such collaboration allows the team members to reflect on the key aspects of the product, including its features, security, performance, etc.

By now, it is clear that the use of the DevOps approach improves and speeds up the software development process in several ways. When done right, it shows the proportions of potential it has to change the way software works in general, regardless of the market changes.

The work concept used by this approach also affects the way big organizations function. All in all, DevOps is a very powerful tool that often requires a change in the level and the culture of work of an organization.

How to Get Started as a B2B Marketing Analyst: 3 Crucial Considerations for B2B…