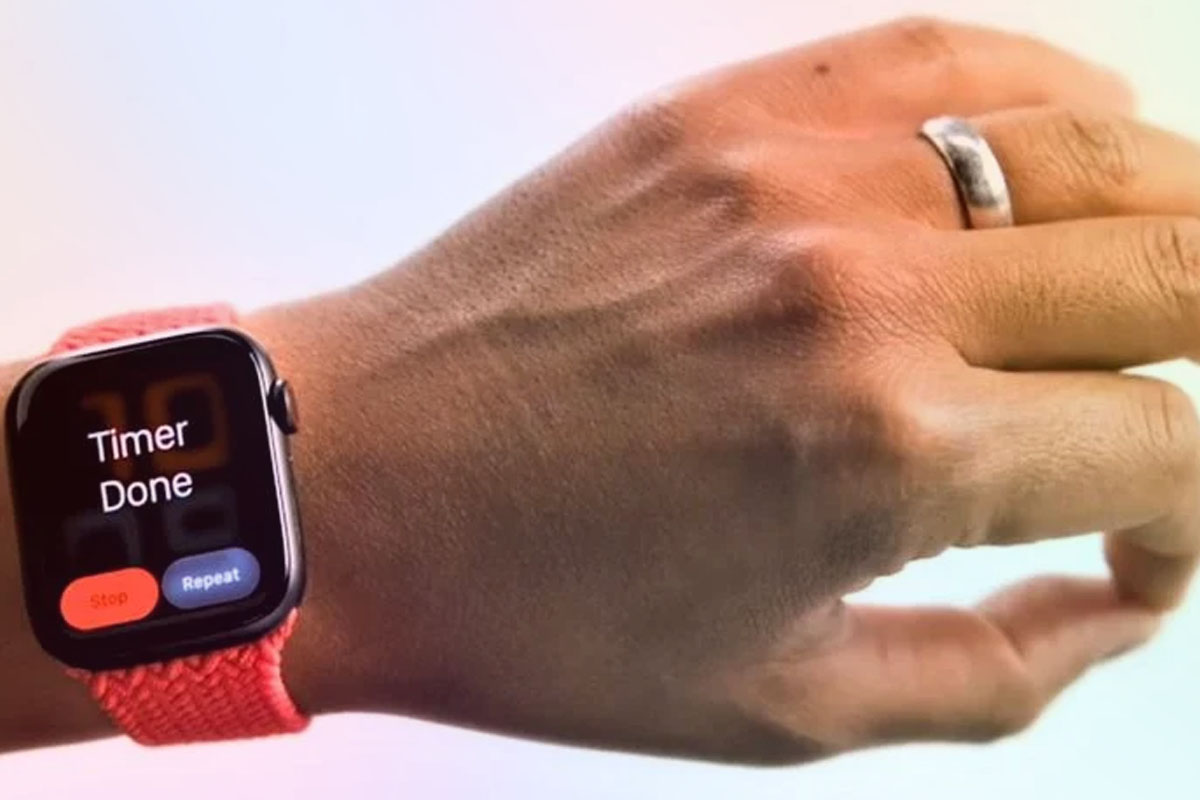 Apple Watch Updates: Apple is bringing a new feature to its Watch. Users will soon be able to control the Watch completely hands-free. It is called the AssistiveTouch feature. WatchOS is evolving continuously, and this seems to be one of the steps in this direction.

This feature has been brought to help the elderly, or people who have disabilities. But it is a smart feature, hence it has a use for everyone. People wearing protective gloves find it tough to use a wearable. This would help them quite a lot.

The Apple Watch Series 6 and SE have many features rather than just showing the time. It has features such as heart health monitoring, sleep measurement, etc. Though to have all the functionality, you need to touch the display and use the digital crown. And if you have gloves on or if your hands are unavailable due to some reason, it becomes a tough task. Apple says that it is trying to resolve the same using their new additions. These updates will be available across Apple’s product range and operating systems.

iPadOS eye-tracking support will allow users to control their tablets with their eyes, and the VoiceOver app by Apple would be able to narrate images in more detail than before. AssistiveTouch will be an accessibility feature that recognizes its wearer’s hand gestures and then would translate them into actions and commands.

Apple Watch How To Use AssistiveTouch

Though this feature is new, it would though use the existing hardware of the Apple Watch. The built-in sensors would be used to determine what the wearer is up to. As an example, a user would be able to answer a call by clenching his wrist twice. Cool, isn’t it?

Well, it would be equally helpful for many. If a person does the above-mentioned gesture while running, he could start/stop a timer. Pinching the index finger and thumb will allow users to toggle through available options and clenching again will select a highlighted option.

Motion Pointer would be used, which could be activated by a shake of the wrist. This would bring a circular pointer that users will be able to manipulate by tilting their wrists in the desired direction. There would be many more gesture facilities available.

Initially, AssistiveTouch might take time for the user to get used to, but after a while, it would become really easy. The disabled would feel it quite useful as well.

Do you like the new gestures? Are they helpful for you? Let us know in the comments.