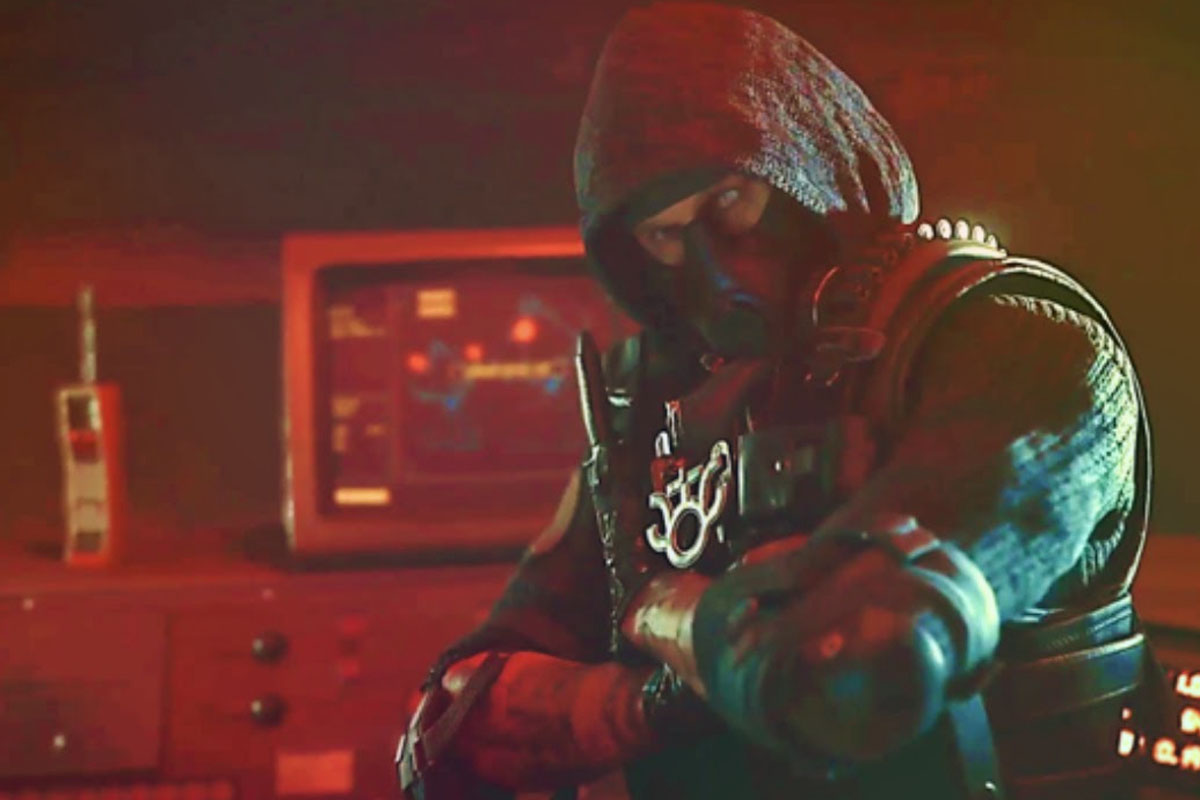 Call Of Duty Season 4 Updates: The new cinematic trailer of the Call Of Duty: Black Ops Cold War’s Season 4 shows the next stage to Stitch’s plans which include crashing satellites.

A cinematic trailer of the Call of Duty: Black Ops Cold War season 4 shows the next steps in villain Stitch’s plans against the world. The video showcased a new operator allied with Stitch who depicts some brutal tendencies while also teasing what content is on the way for both the base games and Call of Duty: Warzone. The changes will surely bring some new weapons, operators, game modes, and in-game events.

With the release of the content drops in November 2020, Call of Duty: Black Ops Cold War is moving ahead in full steam. Following the launch, the game and its features were also integrated into the popular Warzone mode.

This lead to major changes in the map and the setting of Verdansk to gel them into the same timeline as the narrative of the core game. This leads to the continuation of the story from the main game which follow a group of special operatives going up against the terrorist organization which has set a plan to take the free world down.

The retro theme of the ’80s has allowed Activision to add more fun operators to the game such as the vintage character of Captain Price alongside 80’s action movie icons John McClane and Rambo.

The most recent Call of Duty cinematic trailer was released just after the announcement. The trailer shows a metal masked operator and his squad taking over the satellite relay station and killing all who come in their way.

The operator is seen calling his boss Stitch, over a satellite phone and he is then instructed to sabotage the US satellite and make it crash in Verdansk and Algeria. He sure commits and successfully takes down the satellite as instructed. The trailer showed a glimpse of new operators coming to the game along with new skins and existing operators such as Agent Adler.

The constant flow of the content by Call of Duty has ensured the game to be a gripping affair and will make it a worthwhile experience for the players, Leaks about the game has also suggested that changes to Warzone will continue to shape up despite the release of next Call of Duty rumored to be set in World War 2. More information about the Call of Duty season 4 is set to come forth in the next few weeks.