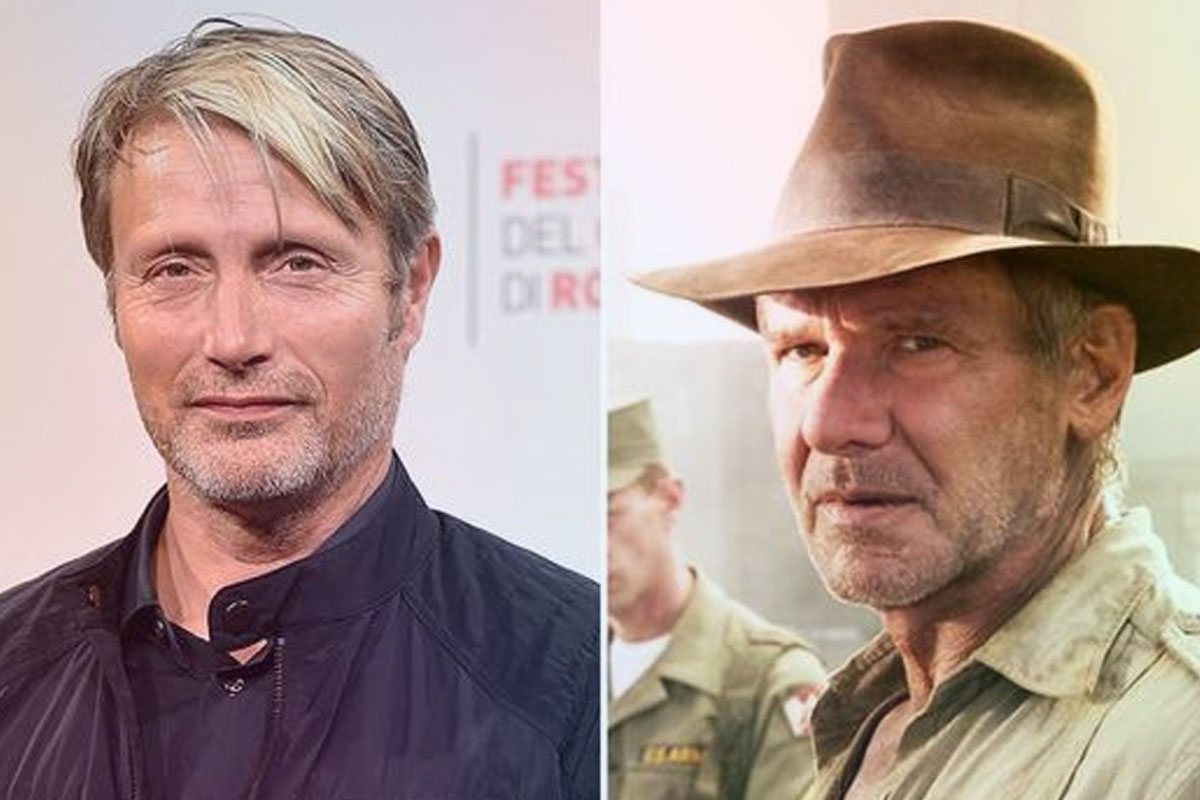 Indiana Jones 5 Updates: As production on the long-awaited Indiana Jones 5 gets underway, fans have uploaded images of Harrison Ford and Mads Mikkelsen in and around Newcastle.

Ford first played the archeologist and explorer in Raiders of the Lost Ark in 1981, and he has reprised the character in all following films, including the impending sequel.

Indiana has been one of Ford’s strongest claims to fame, much like his part as Han Solo in the Star Wars trilogy, and one of his many collaborations with George Lucas and Steven Spielberg.

Since 2008’s Kingdom of the Crystal Skull, attempts to get a fifth chapter of the Indiana Jones franchise off the ground has stalled regularly owing to difficulty to find the proper narrative, followed by Disney’s acquisition of Lucasfilm.

Following multiple erroneous rumors that the character would be replaced with a younger actor, such as Chris Pratt, and that Shia LaBeouf’s character Mutt would take over, production resumed in 2016 with Ford confirming to return.

The picture would still hit some road bumps in its development, as the script was reworked numerous times and Spielberg dropped out of directing, but now that James Mangold has been hired to direct and co-write a new script with Ford v. Ferrari’s Jez and John-Henry Butterworth, things are looking up.

Iain Makepeace, Steve & Karen, and Koast Radio ’80s Mixtape released photographs of Mikkelsen and Ford throughout the United Kingdom location where filming is taking place a little over a week into production on the long-awaited fifth chapter. The photographs show the two of them near sets, eating at local restaurants, and engaging with fans.

Though earlier set shots have shown Ford in his original attire and hinted at a flashback for the titular explorer, the latest images give a reason for optimism. Ford is certainly back in the saddle, and Mikkelsen is busy in whatever part he’s been cast in for the movie.

It’s probable that the remainder of the cast is in the UK filming with everyone else, but until they’re confirmed onset, it’s a mystery. With little over a year before Indiana Jones 5 hits theaters, the House of Mouse will remain mum on what fans can anticipate from Harrison Ford’s final excursion as the whip-cracking archaeologist.

With San Diego Comic-Con due to take place in November 2021, only five months after filming began, the first batch of photographs, if not a trailer, might be released very soon. For now, fans of the franchise may get their hands on the new 4K Ultra HD package and catch up on the other films until Indy returns to theaters in July 2022.