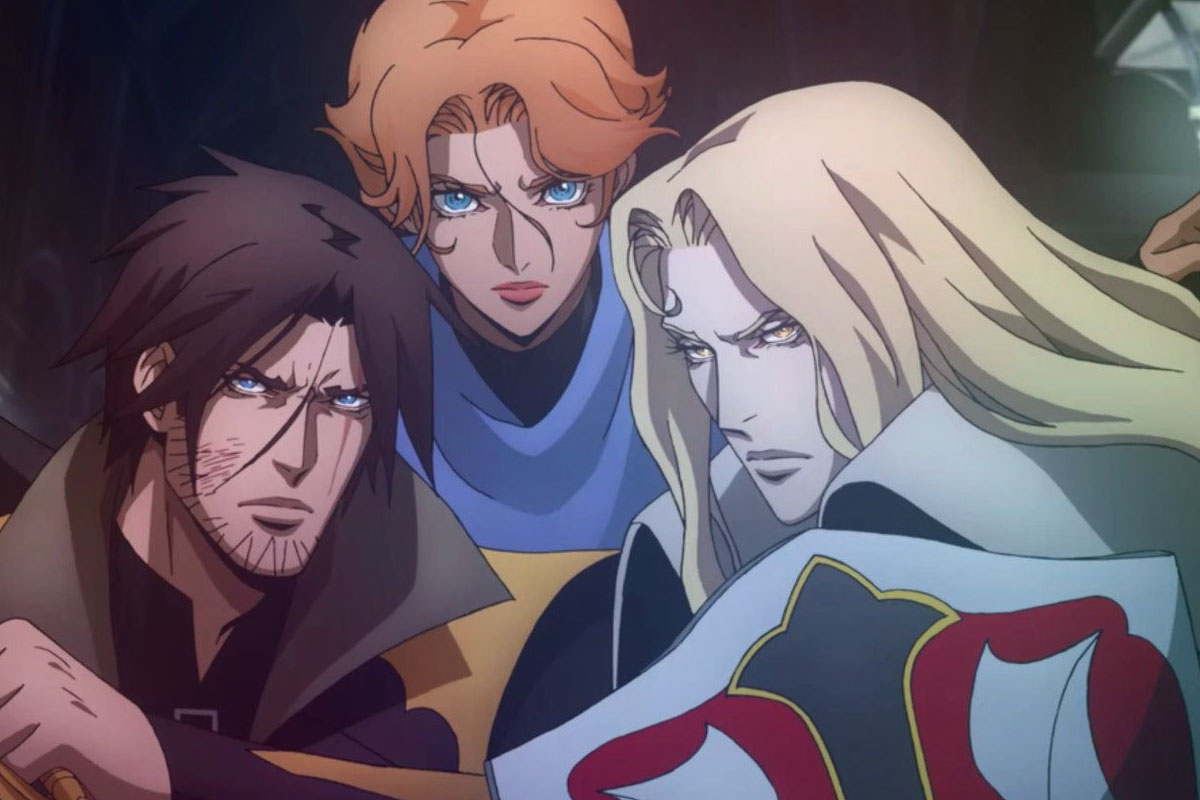 Castlevania Season 5 Updates: On the 5th day of Netflix Geeked Week, it was officially announced that the Castlevania spinoff will jump ahead in time to the French Revolution while Castlevania’s fourth and final season is currently streaming.

An all-new series starring fan-favorite Richter Belmont (the son of Sypha and Trevor) and Maria Renard is on the way from executive producer Kevin Kolde, director Sam Deats, and assistant director Adam Deats.

Castlevania is one of the most popular anime series that is exclusively available on Netflix. The final season of the original anime series adaption released on May 13, bringing the story of Trevor Belmont to an end. Within that game, Richter’s beloved Annette was kidnapped and taken to Dracula’s castle. However, the game’s storyline is a bit different from the actual anime series.

Richter is also a major character in arguably the best and most popular game in the whole Castlevania series, Symphony Of The Knight, as an antagonist. Suddenly Richter was disappeared for 5 years after defeating Dracula in Rondo of Blood.

Eventually, Richter becomes the new lord of Dracula’s castle with a certain mindset to resurrect the vampire himself. Then the game follows Dracula’s half-vampire son Alucard, who at last defeats Richter. But it is quite blurred if the new series will adapt any aspects from the Castlevania game or not.

Based on the popular video games from Konami, Castlevania has been widely famous among the otaku from the very first season. The anime series is one of the best game adaptations to date. The series formed a trend of other game-based series at Netflix, which include upcoming adaptations of franchises like Assassin’s Creed and Resident Evil.

Castlevania has gained widespread admiration over the years for its remarkable animation, stylish action, and very unique voice actors. Previously the news of the final season of Castlevania was very much disappointing for the audience.

Luckily, the spinoff of Castlevania brought excitement to some die-hard fans. Clive Bradley is confirmed as the writer and showrunner of the currently unnamed new series. Also, Powerhouse Animation, which worked on the original animated series, will return for this follow-up. Netflix didn’t announce the releasing date or the voice actors yet, but at last, it’s a piece of great news to know there’s officially more Castlevania in the pipeline.