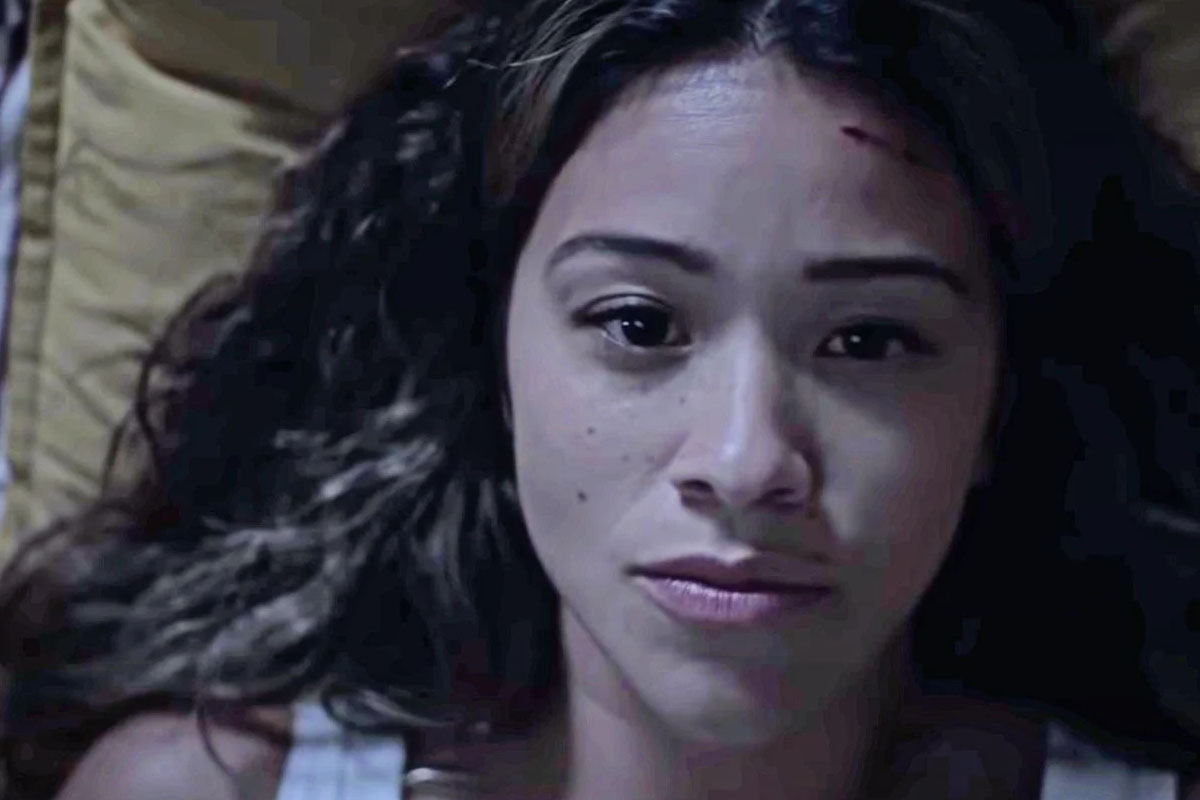 Awake Updates: Netflix recently released the trailer for their upcoming movie Awake. The sci-fi thriller shows a world where a mysterious catastrophe takes away the ability to sleep along with wiping all the electronics off the face of the Earth.

This leads to a global hysteria and scientists race against time to find a cure before fatal insomnia eliminates the human race altogether. The show follows Jill, a doctor to discovers that her daughter might be the key to the cure, as she must decide whether to save her children or the whole world.

The movie was first announced back in 2019 and would be releasing this year on the 9th of June, 2021.

The official trailer for the movie was released by Netflix on the 5th of May this year, almost a month before its release. The trailer shows the havoc that the catastrophe has wreaked and follows Jill as she tries to come to terms with the new reality.

The movie is directed by Mark Raso (known for Kodachrome and Under) and produced by Paul Schiff. The screenplay has been done by Mark along with brother Joseph Raso and Greg Poirer.