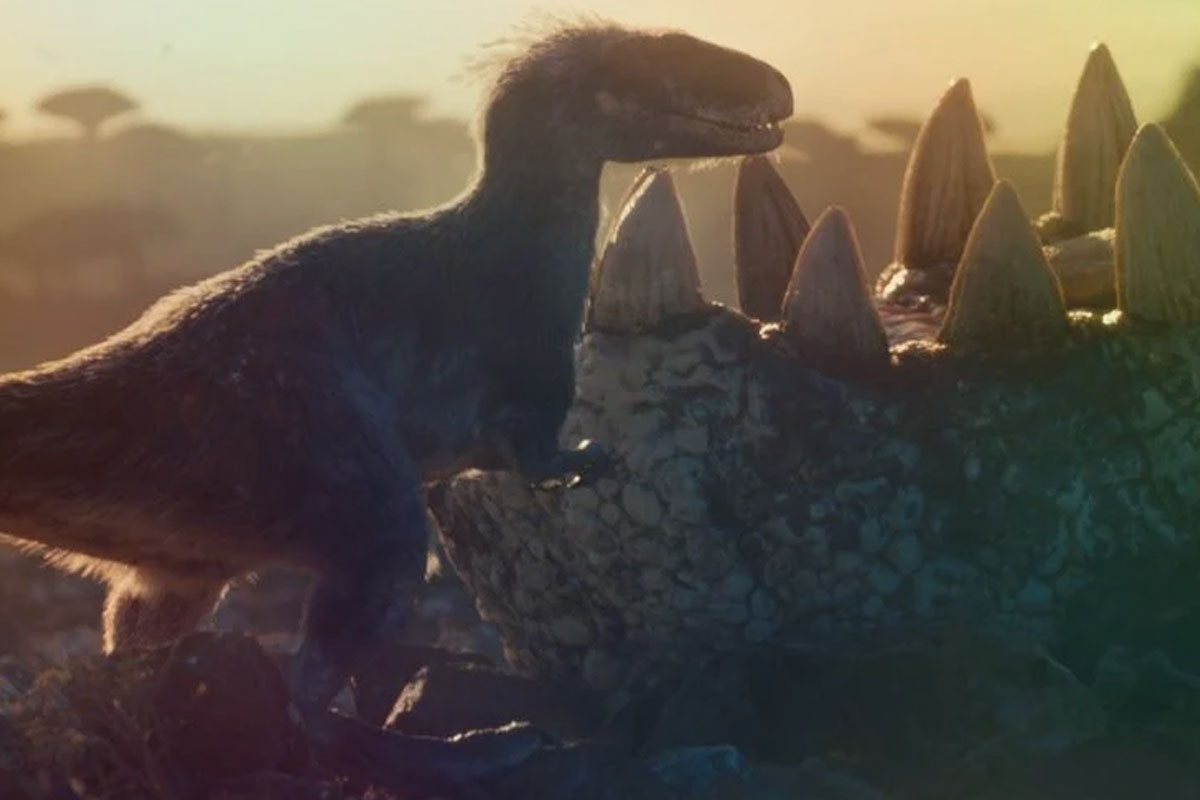 Jurassic World 3 Updates: The reboot trilogy Jurassic World consists of Jurassic World released in 2015 where a new theme park is built on the original site of the Jurassic Park, creates a genetically modified hybrid dinosaur, The Indominus Rex which escapes the containment and goes on a killing spree.

It was directed by Colin Treverrow where Chris Pratt and Bryce Howard starred. The film grossed around $1.67 Billion and set major records.

Jurassic World: the Fallen Kingdom which was released in 2018, was about the island’s dormant volcano is roaring to life, Owen and Claire mount a campaign to rescue the remaining dinosaurs from this extinction-level event. Even the second movie grossed another $1.31 Billion at the box office and set records.

Jurassic World: Dominion which will be releasing in 2022, the plot hasn’t been declared yet.

Does Colin Trevorrow explain why they chose a period in the series that no movie had gone to?

He says, “Maybe because we hadn’t done it! That’s kind of the answer, right? It felt to me that you’re someone who enjoys our films and you love Dinosaurs enough, I can’t imagine that seeing The Cretaceous Era wouldn’t interest you. And it was something I wanted in the end; I think there is self-indulgence in it.

When I was a kid, I was a dinosaur nerd who wanted to see that world and now I am lucky enough to be able to realize it. I went out and just grabbed the opportunity.”

The movie is going to be a peaceful nature film, which will give the viewers a mind-boggling experience of the serenity of Earth. This time, there is going to be an introduction to new seven species of Dinosaurs that have been never seen in the previous Jurassic World movies.

There is going to be a scene where a mosquito will be sucking T-Rex’s blood, which is going to be a call back to the OG Jurassic Park as John Hammond uses the DNA from a preserved mosquito to clone dinosaurs. In a way, Jurassic World: Dominion will be taking us to The Cretaceous Era where we will find insight into the story of dinosaurs.