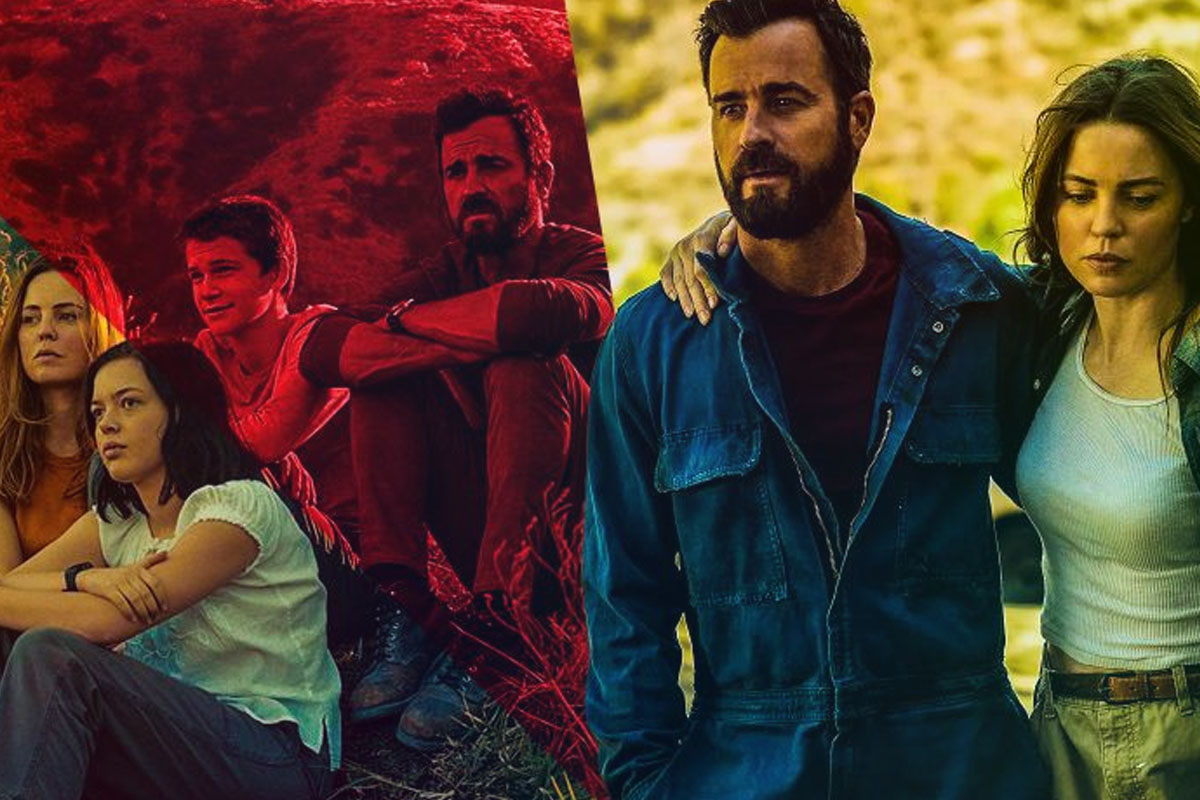 The Mosquito Coast Season 2 Updates: “The Mosquito Coast has captured the imagination of viewers all over the world, not only because of its adrenaline-fuelled action and adventure but also for the engaging family story and captivating performance at its heart.

We can’t wait to find out what comes next for the Fox family and for audiences to continue experience the thrill ride”, said Matt Cherniss, Apple’s head of programming.

Apple TV+’s The Mosquito Coast has revealed, that they are going to be having Season 2.

The novel is celebrating its 40th Anniversary this year, which has also been previously adapted into a 1986 movie starring Harrison Ford, River Phoenix, Helen Mirren, and Martha Plimpton. It had also received two Golden Globe Nominations.

ScreenRantThe story flows by as Allie Fox escapes Government agents and FBI agents, settling in Mexico with the family. By the end of Season 1, the daughter of Allie, Dina Fox gets to know that Charlie and she are not biological siblings.

The finals show that Allie is breaking Charlie out of the Mexican jail after a lethal street encounter. The season ended with the whole Fox family together beginning on a new adventure.

Season 1 has mostly reported positive views as of now, but as it Season 2 will start, the question arises, will Margot Fox allow Allie Fox to risk the lives of her children in the future?

All About The Mosquito Coast Season 2

Talking about the cast, the family members will be played by, Justin Theroux (Allie Fox), Melissa George (Margot Fox), Logan Polish (Dina Fox), and Gabriel Bateman (Charlie Fox). The two government officials were killed in season 1 so we can expect a new lead agent for Season 2.

As of now, there is no official premiere date for Season 2. But if Apple TV+ continues with the same production schedule, Season 2 can premiere between April 2022 and June 2022.