What Other Cryptocurrencies Investors Should Invest In Besides Bitcoin 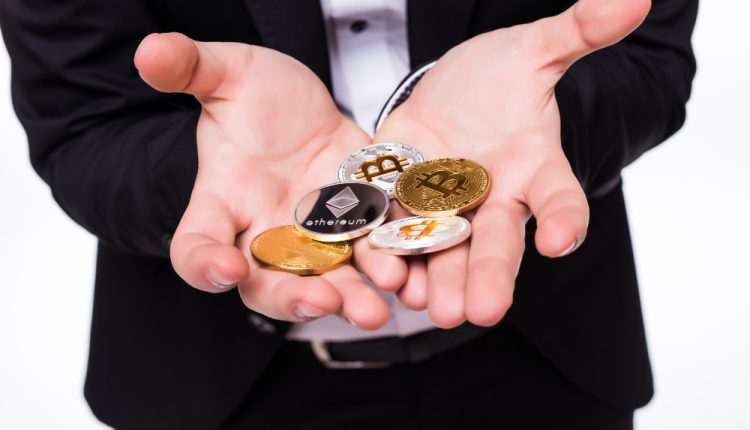 Bitcoin has been all over the news lately. Cryptocurrency has seen a massive increase in value, and more and more people are investing in it. You might be asking what other cryptocurrencies you should invest in if you’re one of those folks.

We will discuss some of the most popular alternatives to Bitcoin and why you should invest in them.

Ethereum is a decentralized platform that runs smart contracts using blockchain technology. These contracts run exactly as programmed and can be used to store data, create new applications, or facilitate financial transactions.

One of the advantages of Ethereum over Bitcoin is that it can be used for more than just financial transactions. Investors also say that Ethereum is more flexible and easier to use than Bitcoin.

Litecoin is often referred to as the “silver to Bitcoin’s gold.” Like Bitcoin, it is a decentralized cryptocurrency that can be used for peer-to-peer transactions.

Ripple is a cryptocurrency that focuses on facilitating global payments. It aims to be faster and cheaper than traditional payment methods like wire transfers.

Additionally, Ripple is backed by major banks and financial institutions, which gives it a level of legitimacy that other cryptocurrencies lack.

Monero is a cryptocurrency that emphasizes privacy and anonymity. Transactions on the Monero blockchain cannot be traced, making it a popular choice for those who value their privacy.

Solana is a high-performance blockchain platform designed to scale to thousands of transactions per second. It employs a revolutionary consensus technique known as Proof of History, which enables it to confirm transactions without relying on a central authority.

Additionally, Solana has been backed by some major investors, including Sequoia Capital and Andreessen Horowitz.

Polkadot is a blockchain platform that enables cross-chain transfers of data and assets. It is designed to be scalable and interoperable, and it offers features like governance and staking.

Polkadot has been backed by some major investors, including the Web3 Foundation and Parity Technologies.

Filecoin is a decentralized storage network that allows users to rent storage space that they don’t need. It is similar to Dropbox or Google Drive, but the blockchain powers it.

Filecoin has raised over $200 million from investors, including Andreessen Horowitz and Sequoia Capital.

Avalanche is a decentralized platform that enables transactions that are rapid, secure, and compliant. It’s built to be scalable and efficient, with smart contracts and tokenization among its features.

Avalanche has been backed by some major investors, including Andreessen Horowitz, Polychain Capital, and Sequoia Capital.

These are just a few of the most well-known cryptocurrency alternatives to Bitcoin. As you can see, each one has its unique features and advantages.

When deciding which cryptocurrency to invest in, it’s essential to consider your own investment goals and risk tolerance. Be sure to research to find one that best suits your needs and goals.

ETHEREUM CRASH 83% OF THE TIME WHEN THIS HAPPENS!!! ETHEREUM PRICE PREDICTION &…

Investing In Cryptocurrencies All thing you want to do 2021

Advertising Agency Services: What They Are & How to…

What is a Marketing Plan & How to Create One [5 Step…

How To Build a Stunning Coming Soon Page in 2022​ Using…

How To Modify External Links in WordPress: Adjust Your Links…