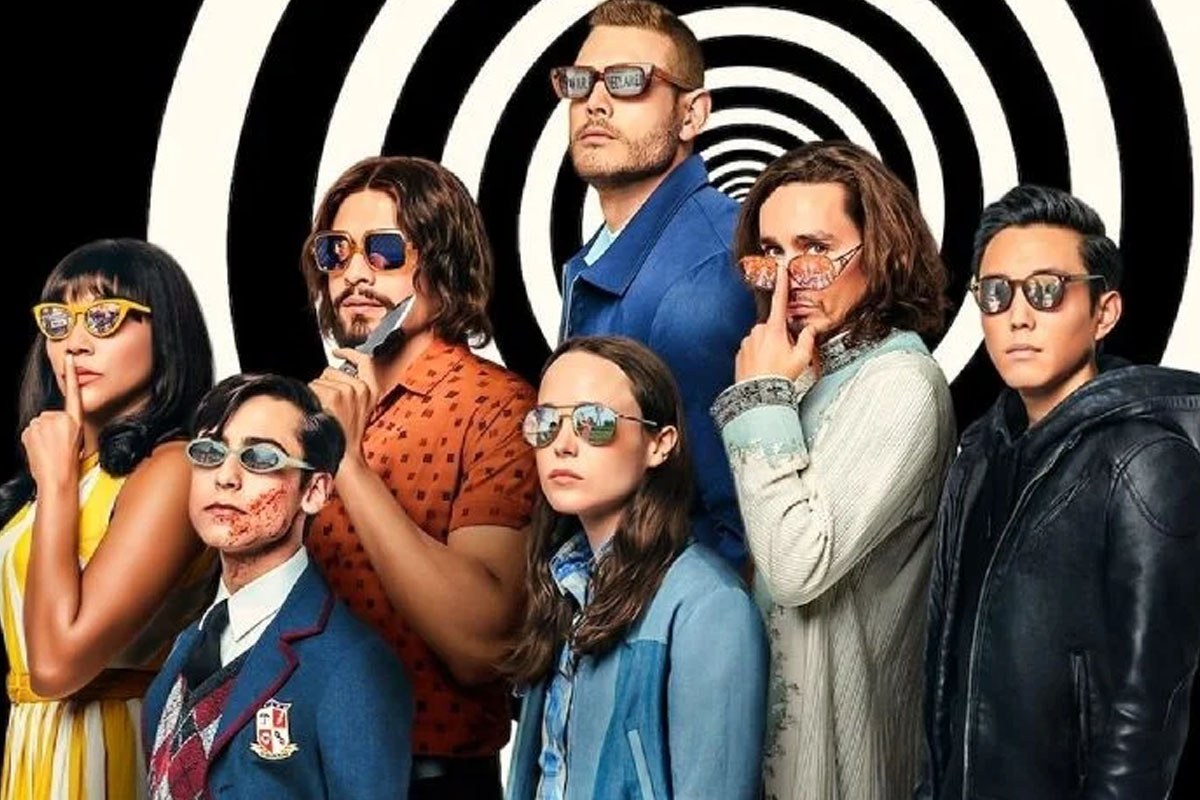 Netflix has released the episode titles for The Umbrella Academy season 3, which does tease out a proper introduction to the Sparrow Academy. The Umbrella Academy is a Netflix original series based on a comic book that goes by the same name, which is credited to Gerard Way and Gabriel Ba.

The show has quickly become one of Netflix’s top series, with a massive audience tuning into the series which portrays a world-saving mission of dysfunctional, super-powered Hargreeves siblings.

The Umbrella Academy was renewed for a third season, with filming starting early this year. Anticipation and expectation for the season 3 is high, considering the twist and turns the popped out in the second season.

Of which the biggest surprise was timelines changes which undid the death of Sir Reginald Hargreeves and Ben. But when Hargreeves return back to the present day in 1960’s, they find two of them very much alive in an alternate timeline where Reginald creates The Sparrow Academy instead of The Umbrella Academy.

As a part of the Geeked Week, Netflix has released the episode titles for The Umbrella Academy season 3, which teases the Sparrow Academy introduction. The first episode is titled “Meet The Family”, which will introduce the new Hergreeves family which had a brief glimpse in season 2. It does promise to be a gripping and emotionally charged family meeting as the Umbrella Academy square up to their Sparrow Parallels.

There are other episode titles that have come to light, one of them is titled “Kugelblitz” which is the name given to the black hole created by radiation, this pairs well with the sci-fiction storyline of the series.

“Auf Wiedersehen” is another titled episode that means goodbye in German, while the goodbye is still a mystery that remains to be solved; meanwhile “Wedding at the End of the World” brings the recurring theme back.

The Umbrella Academy has placed its foot in the right direction after two stellar performance seasons, The Sparrow Academy will play a significant role in the series.

Adding to fact that the series still needs to answer some queries like Sir Reginald Hargreeve’s secret alien identity, the continuation of Lila Pitt’s story, and another 36 children born with special powers. Season three hints at an introduction to Sparrow with more science fiction concepts and maybe so heartbreaks to follow it up. All of these unanswered questions will be clear when the series is back with 3rd season.