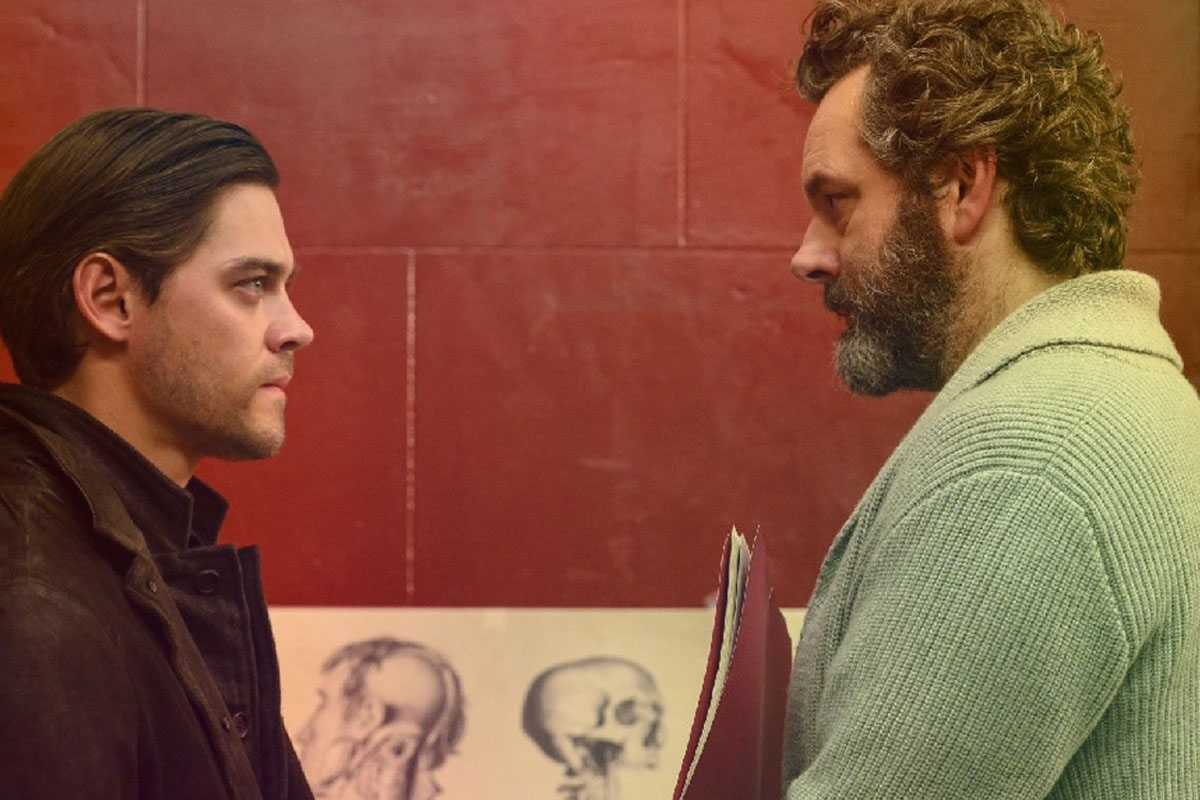 Prodigal Son Season 3 Updates: Prodigal Son is an American crime drama created by Chris Fedak & Sam Sklaver that premiered in September 2019. Consisting of two seasons, the show follows Malcolm Bright, an ex-FBI profiler, who fears becoming a sociopath as his father is a serial killer. To redeem himself, he starts solving crimes for the NYPD.

The second season of the series premiered in January this year after the show was renewed in May 2020. However, following its low ratings, the series was canceled this month in May. The second season and series finale had quite a killer ending and was aired on May 18, 2021.

Since its cancellation, the show’s creators have revealed the plans they had for the third season before it was dropped by the Fox Broadcasting Company.

In conversation with TVLine, Sklaver teased fans about a massive storyline that the creators had come up with for a potential third season. However, they did not spill much as they still hope that the show might make a comeback. He also talked about how the show flourished when all the characters faced diversity and that they were planning to have the third season based on those lines.

Co-creator Fedak also revealed how, even after the brutal standoff between Bright and his father Martin Whitley (played by Michael Sheen) in the season 2 finale, they were still planning to include Sheen in the third season.

It sure seems that a third season could have upped the ratings with its interesting plotline.

Fortunately for the fans, the cast and crew are still trying to get the show picked up by some other network. We can only hope for Netflix or HBO Max or the likes of them picking the show up.

Until that happens, you can stream Prodigal Son Season 1 on HBO Max and Season 2 on Hulu.

Congress recognizes Juneteenth amid the “great resignation” migration: The path from anxiety and stress to lasting peace