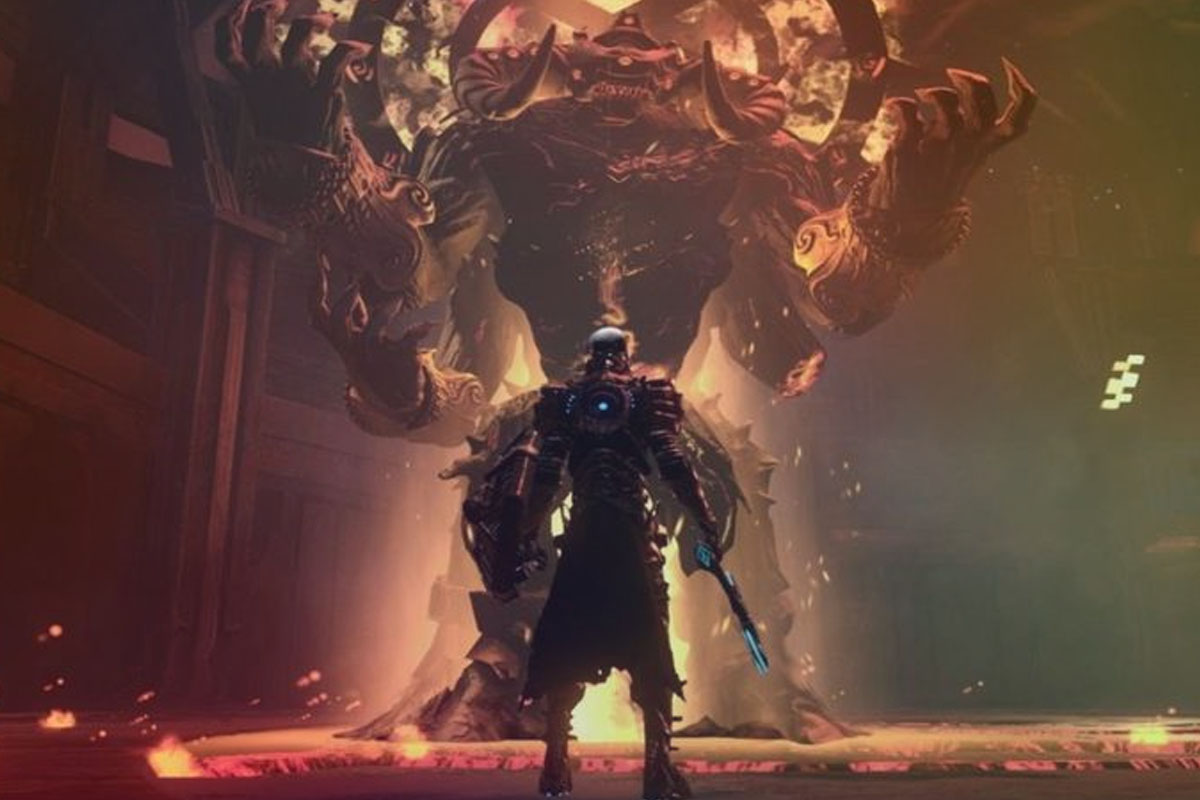 Hellpoint Updates: Hellpoint is coming to the Nintendo Switch this month. There is already a decent fanbase for Cradle Games, the brand that is bringing this game. Let us discuss this upcoming game.

This is a cosmic horror/sci-fi story, reminiscent of Event Horizon. It’s based on the Irid Novo Space Station. This Station was considered as a pinnacle of human achievement before it got corrupted by the evil cosmic gods.

Players have to control an agent of an A.I., and the agent is named the Author. The Author gives tasks to other players with discovering the secret behind the Merge. Merge is the event that brought the demonic forces to Irid Novo.

Hellpoint puts horror twists with the help of souls and bonfires. It adds a vertical element to the genre with a jumping mechanic, like in Sekiro. Hellpoint has many routes in its maps, and therefore it promotes exploration. Many modes are available here, like co-op, split-screen, and various PvP modes.

The settings of Hellpoint also affect the gameplay. Irid Novo orbits around a black hole, therefore the station’s position in relation to the black hole affects the strength of the enemies that the players face. This makes the atmospheric space station more than just a mere window dressing.

Hellpoint is being released physically for Nintendo Switch via Merge Games and publisher tinyBuild Games. This game can be pre-ordered online at websites like Best Buy and GameStop. Physical copies for the Nintendo would be available from the 26th of Feb. There’s a reservation system going on, and if players want to ensure they get their copy, they may book one for themselves.

Not only that, Hellpoint even has a special edition of its own, which can specifically be purchased through online retailer Signature Edition. The Signature Edition of the game gives collectibles like an art book, soundtrack, etc.

The game will be available on the Nintendo eShop from the 25th of February.

Speaking of platforms, Hellpoint is currently available on the PlayStation 4, Xbox One, PC, Mac, and Linux as well.

Hellpoint on Switch suffered from significant bugs and performance issues on PC and last-gen consoles. Frame rates were found to be jittery. It’s not possible to currently tell how well the game would work on Switch. Fans would hope that the developers try to improve the game.

Have you played Hellpoint before? Let us know in the comments.