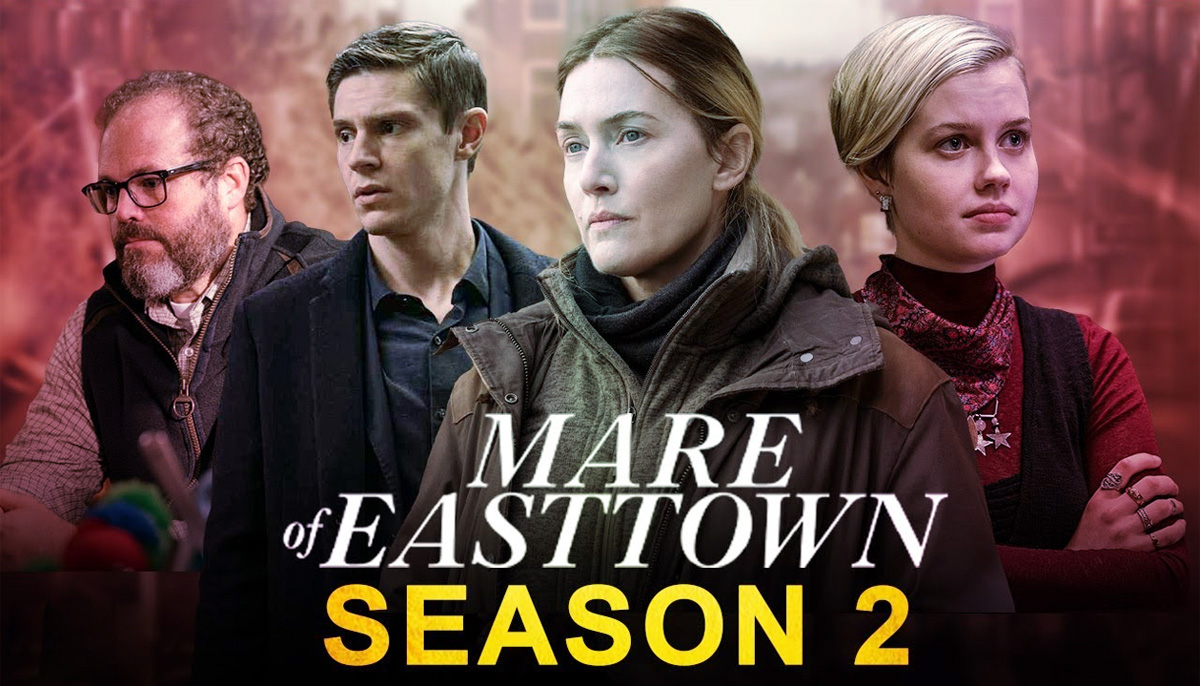 Mare of Easttown Season 2:  Mare of Easttown fans are wondering if there will be a season two. Actress Kate Winslet would love to return to the role of Mare. That is known so far.

The last episode of the HBO miniseries ” Mare of Easttown ” aired in the US at the end of May. Due to the good ratings of the series, fans are hoping for season 2. You can find out below whether this will exist.

In this country, Sky Atlantic shows the series with Kate Winslet and Guy Pearce. In our episode guide for season 1 you can find out what happens in the mini-series.

Since US broadcaster HBO is still officially running “Mare of Easttown” as a miniseries and has not (yet) commissioned the production of season 2, there can be no start date yet.

One can only speculate about the plot of season 2. The murder of Erin McMenamin is finally solved. In Mare of Easttown Season 2 should therefore dedicate himself to a new case.

Since there are no plans for the production of a season 2 yet, there can be no trailer either. As soon as there is news and a trailer, you can find it here.

In any case, leading actress Kate Winslet should return for Mare of Easttown Season 2. The actress said in an interview with US magazine TVLine: “I would absolutely love to play Mare again. I miss her. I really miss her. It’s the strangest thing. I feel like I’m grieving.”

“It was an absolutely wonderful role … Mare is something that is addicting because it’s so outrageous and adorable and brilliant and real, you know? I loved playing it,” added Winslet.

Director Craig Zobel also says Winslet’s Mare Sheehan is “an amazing character, so I’d love to see” a second season, but “I like it as a miniseries too.”

Mare of Easttown: See it in Germany

You can see “Mare of Easttown” in Germany on Sky Atlantic. With Sky Ticket the series can be streamed online – here we inform you about the best Sky offers. If you don’t have a customer account with Sky, you can still watch the series with a trick. We’ll show you how you can watch content from HBO online.

Apple iPhone 12 falling in price: Apple flagship is getting cheaper