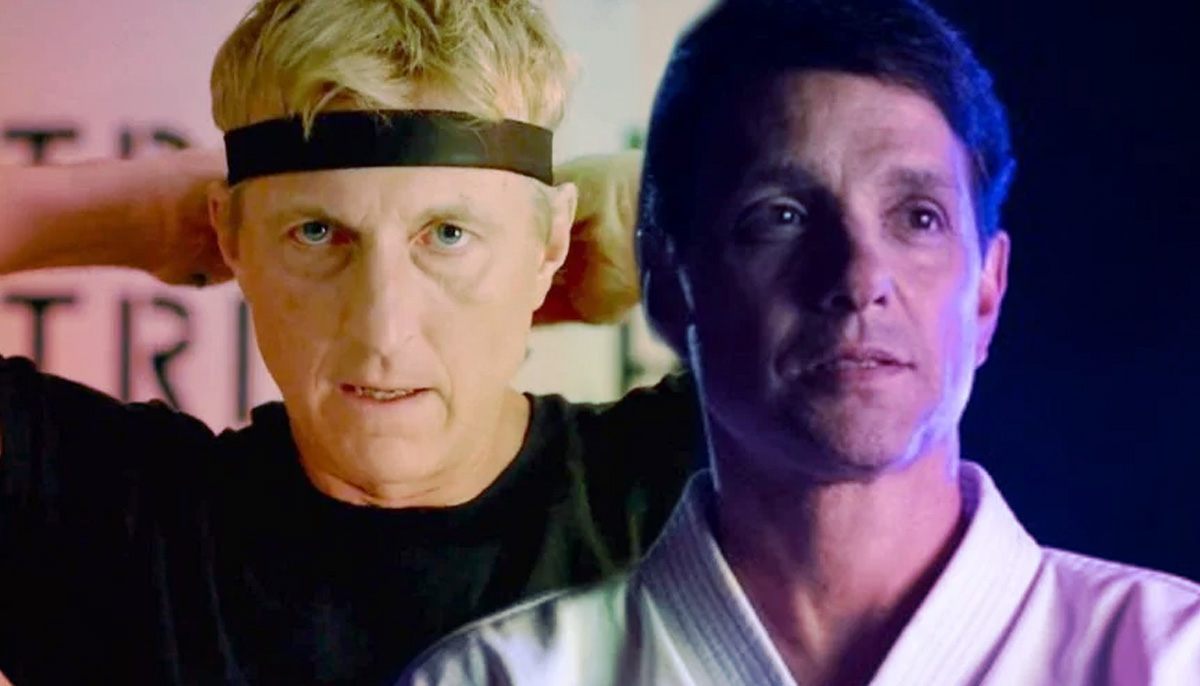 Cobra Kai Season 4 Updates: Throughout their first few seasons, Johnny and Daniel have shared brief moments of peace, but at the end of the third installment they finally decided to put their grudges aside and teamed up against John Kreese. How will the relationship of the protagonists change?

Johnny Lawrence and Daniel LaRusso’s new alliance at the end of season 3 of “Cobra KaiWas born to defeat John Kreese in the All Valley Karate tournament. However, for the Cobra Kai Season 4, the dynamics of the central characters of the story will change. And it is that the eternal rivalry between the now senseis goes beyond a simple resentment; their enmity involves a war between dojos that spans more than thirty years.

Since the premiere of “Cobra Kai” On YouTube, the series has received critical acclaim, as well as having aroused the interest of” Karate Kid “fans to relive the story of the original saga with its same protagonists, Johnny Lawrence and Daniel LaRusso. But, how will the relationship of these change in the future installment?

Throughout their first few seasons, Johnny and Daniel have shared brief moments of peace in which they almost left their quarrels forever. And with John Kreese recruiting Johnny’s son Robby and the Cobra Kai students trashing the LaRusso house in the season 3 finale, the two finally join forces in season 4 . An unprecedented event that completely alters the core of the story.

HOW JOHNNY AND DANIEL’S RELATIONSHIP WILL CHANGE IN Cobra Kai Season 4?

A distinctive quality of “Cobra Kai” is that neither side is truly villainous. Viewers know Johnny Lawrence as an unlucky man with a genuine will to improve. He slowly redeems himself after years of being a bully by reviving Cobra Kai and teaching new students real self-defense. From the beginning, the series is based on “The Karate Kid” by turning the famous bully William Zabka into a sympathetic protagonist.

While Daniel is introduced as the successful entrepreneur who owns LaRusso Motors, he proves to be the same humble boy from the original story, generous enough to train a new generation in the ways of his own sensei, Mr. Miyagi. Of course, the two senseis naturally collided, but the audience has always had reason to support both of them.

Now, John Kreese presents a common threat that unites Miyagi-Do and Eagle Fang. This is the first time in the series that there is a clear distinction between the good guys and the villain, who has manipulated Robby Keene into siding with him. Another distinctive quality is that the show is always evolving.

For example, Robby’s transformation from a bad boy to a friendly student, as well as Hawk’s transformation from a shy underdog to a ruthless bully, have contributed to the series’ popularity. Not only will Johnny and Daniel fight together on the same team for the first time, their students will also put an end to their own grudges to fight a common enemy.

In short, almost all the characters in “Cobra Kai” will change at the beginning of season 4. This is a good sign of what the filmmakers have no in-store, as it guarantees that the series is about to tread new paths at the same level. high drama. This is reinforced by the arrival of John Kreese’s friend, Terry Silver. Everything is set up so that the fourth season 4 is like nothing fans have seen before.