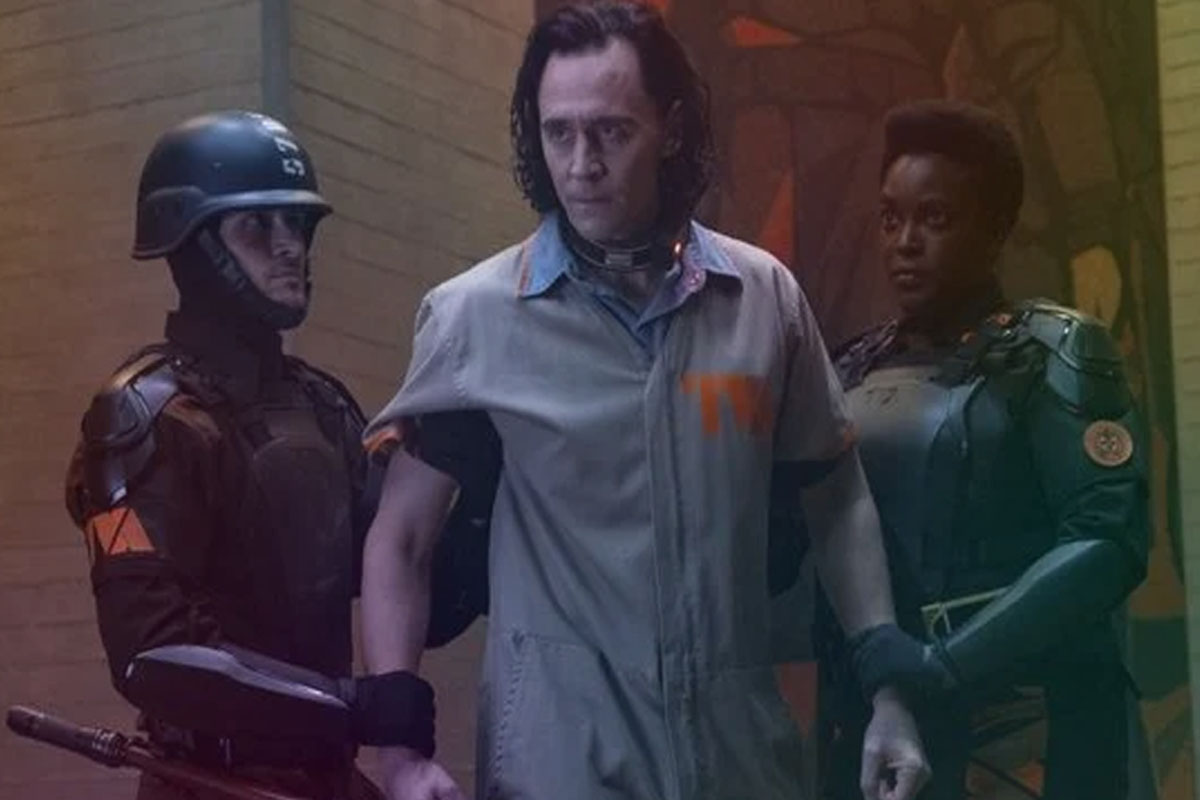 Loki Episode 3 Updates: Tom Hiddleston explains the reason behind the God of Mischief’s decision to follow Lady Loki at the end of Loki episode 2 titled ‘The Variant’.

Loki episode 2 ended in a cliffhanger. This Marvel Studios series premiered on June 9. It follows Loki’s storyline after he escapes with the Tesseract in Avengers: Endgame.

In the first episode, we saw The God of Mischief arrested by the Time Variance Authority for causing damage to the timeline. He is given a choice to work with the TVA in fixing the damages he has caused to the reality or face deletion from existence.

In the second episode, we see the God of Mischief finally in action as he helps the TVA catch his evil variant who in the end turns out to be Lady Loki. The episode takes its time to reveal the villain. Agent Mobius M. Mobius and Loki set out to find a way to nab Lady Loki.

When they finally find the variant in 2050 Alabama, a physical and verbal tussle ensues with the mysterious variant who takes up various identities before being revealed as Lady Loki.

In the end, Lady Loki manages to escape by going through a time portal. The episode ends in a cliffhanger as Loki follows her through the time portal even though he looks conflicted till the very end. His decision puts him in a precarious situation as he had betrayed the TVA and jeopardized his future.

Tom Hiddleston, while speaking with TV Line, explained what Loki’s reasons were for making the decision to follow Lady Loki through the time portal. He says that Mobius is someone Loki has probably come to trust and who trusts him in return. But Loki is curious since it’s all very strange and he needs to find answers.

He doesn’t want to betray Mobius’ trust and that’s why looks conflicted till the very end. His curiosity wins in the end and he follows Lady Loki through the time portal.

The God of Mischief has formed an unusual bond with the TVA agent Mobius. For the first time, he has come to trust someone as Mobius has saved him from being pruned. Therefore, it was a hard decision to make for Loki. It was entertaining to watch the two banter. Meanwhile, it’s also curious to think of the dynamic that Loki will have with Lady Loki who is intrigued by him.

Too Hot To Handle Season 2: Who Is in the Cast