The two of the previous installments have retooled Steven Spielberg and the original franchise of Universal Pictures has proved to be massive hits at the box office. This has thus encouraged the studio to continue the films and have completed the trilogy. The details of the plot about Jurassic World: Dominion are scant.

It is still believed that the forthcoming movie will be going to wind up everything in a big and fulfilling way once it arrives in the year 2022.

Although a full year is left before Jurassic World: Dominion will be going to premiere in cinemas, the movie has already created a lot of buzzes. This hype can perhaps be the best to be attributed to the fact that the primary cast which consists of Chris Pratt, Bryce Dallas Howard, and BD Wong are all coming back to reprise their roles in the sequel. 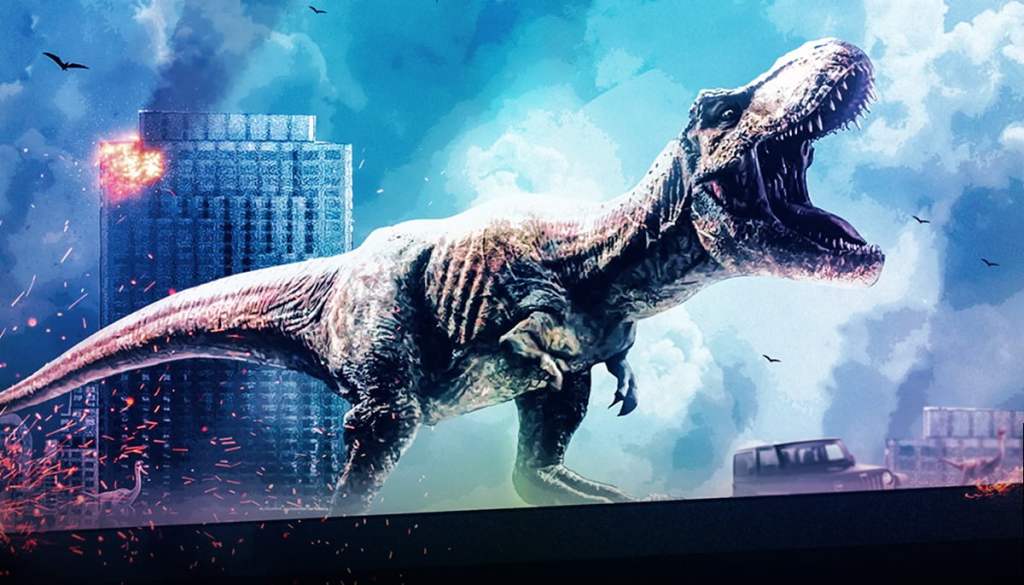 And it is not just them who will be going to reappear, but the original Jurassic Park stars Laura Dern, Sam Neill, and Jeff Goldblum who have also been confirmed for the return at the end of the trilogy.

Despite the announcements of the exciting cast, it has remained unclear after the events of Jurassic World: the Fallen Kingdom would the new movie be set. But the conundrum has now been solved by Trevorrow. Trevorrow is the one who has set straight the timeline of Jurassic World: Dominion.

During one of the conversations ahead of the IMAX preview of F9, Trevorrow has revealed that Jurassic World: Dominion will be going to take place four years after the events of Jurassic World: Fallen Kingdom. He also said that everything within the Jurassic World universe is going to be all set in the present day.

So by this principle, since the events that happened in the Fallen Kingdom in 2018 and the Battle at the Big Rock which happened in 2019, Dominion must be going to come about in 2022, which is four years after the release of the second film.