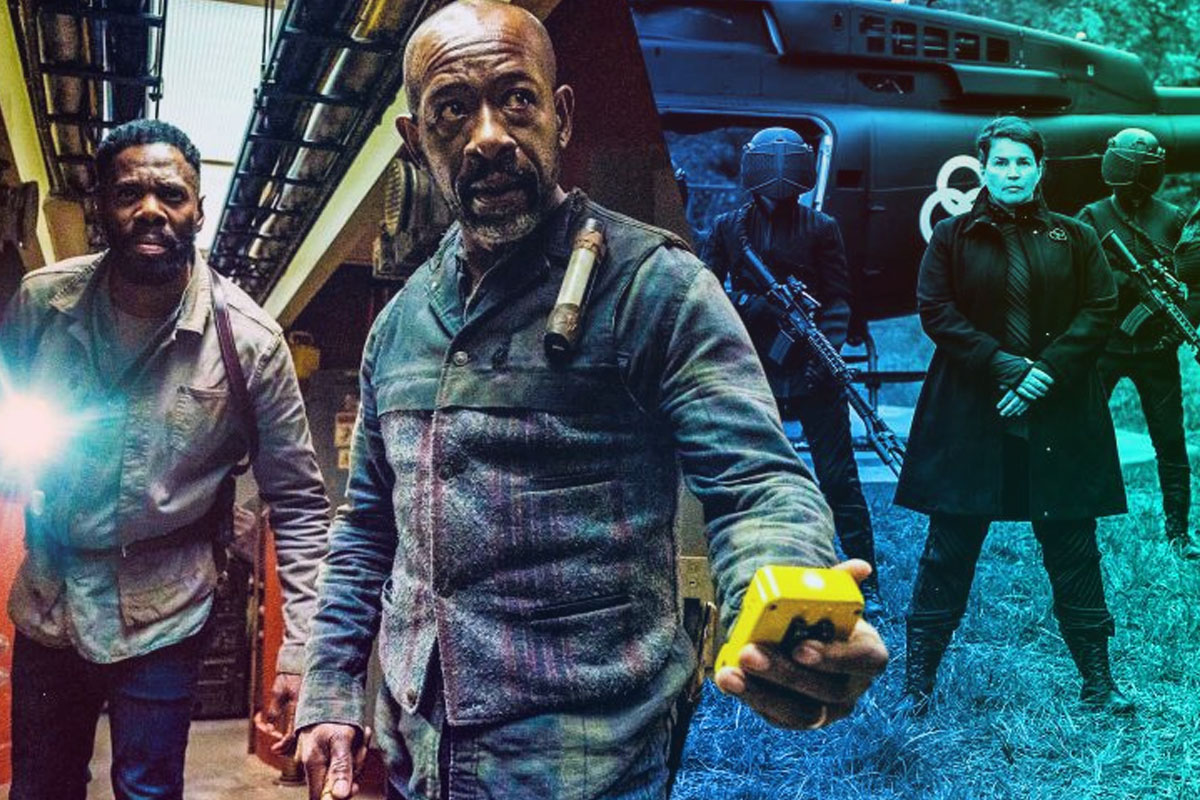 Fear The Walking Dead Season 7 Updates: The season 6 conclusion of Fear the Walking Dead included a number of possibly game-changing events, including a significant link to the CRM corporation.

Members of Morgan’s gang were split away after Teddy’s decision to launch the nuclear missiles, and they each had to handle the impending disaster in their own unique manner.

Fear the Walking Dead jumped into a new storyline after Virginia’s death and the conclusion of the show’s Pioneer tale, with John Glover’s Teddy acting as the major adversary.

The consequences were bigger than they’d ever been with Teddy. Rather than battling for their own survival, they were up against an enemy whose purpose was to annihilate the globe with nuclear weapons and begin again.

The fates of Morgan and Grace were left unresolved in Fear the Walking Dead’s season 6 conclusion. The first bomb went off nearby, but it’s impossible to say how near it was or how much jeopardy the two protagonists are currently in. By introducing Rachel’s kid into their life, Morgan seemed to have discovered a new motivation to keep going.

The Walking Dead season 6 ending was set to include Alicia (Alycia Debnam-Carey). Teddy, Riley, and Dakota locked her underneath after she survived the nuclear bomb assault.

Teddy died in the episode, and no one ever figured out what happened to her. If there is a skip in the season 7 opener, Alicia may spend months in complete solitude until someone — whether a familiar sight or a brand-new one – arrives to set her free.

The arrival of the CRM helicopter suggests that Al, who had gone off-screen earlier in the season in search of Isabelle (Sydney Lemmon), did indeed reconcile with her. The series had already established a link to the enormous CRM company through Lemmon’s role, but it has yet to make it a central part of the plot. That looks to be evolving as season 7 approaches.

Thor Will Be His Strongest Revealed- Daily Research Plot