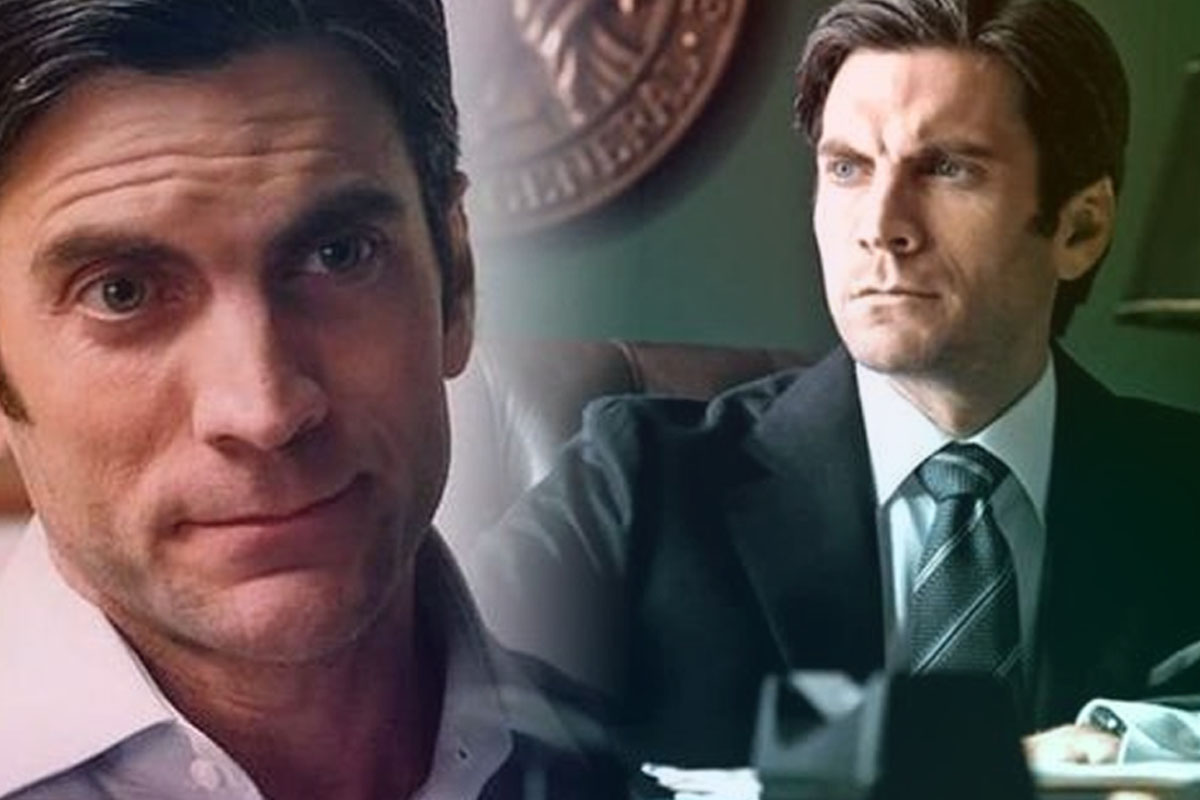 Yellowstone Season 4 is about to release on Paramount Network very soon and honestly, the last episode terminated with some confusions and some unrevealed theories.

Some anonymous killers tried to kill Dutton and this plot created a lot of wondering among fans about who really wanted to kill. Finally, in an exclusive interview with Express.co.uk, the famous hypnotherapist and behavior expert Mr. Nick Davise expressed his thoughts regarding the guiltiness of Jamie for even planning to kill his family members.

Yellowstone is a story of the regular family drama of native reservation of shared borders, where the Dutton family is the owner of the largest ranch of the United States. Season 4 continued after the twisted events of the last episode of season 3.

In the ending of Yellowstone Season 3, the tragic story happened, i.e, John Dutton was shot suddenly and fans were wrapped with confusion. A few questions aroused in their mind like who killed John Dutton? or will he survive?

Or mostly is his family members are somehow responsible for the event? On the other hand, his daughter Beth was targeted to and an explosive device was sent to her office and she was left for dead too.

The main question that revolves around the fans’ thoughts is who wants the Dutton family to be dead. Many names can be considered. But the most common name is Jamie Dutton as he kept himself away from his family for a long time and he even talked with his real father about the demising of the king.

However, interestingly the behavior expert Mr. Davies doesn’t really think that Jamie did this he hasn’t shown any kind of killer traits yet. According to Davies, Jamie lives in the southern part of the valley and he is a believer in his own religion.

Davies also explained that he displays “Marco expressions”, which means normal emotional expressions a person is not trying to hide. Another conclusion can be drawn from the clip from the second episode of season 1 when Jamie was conversing with John Dutton about conceal the murder and also from the iconic scene where Jamie opened up about what he did with his sister in their childhood. Jamie was feeling guilty when he tried to talk to his sister Beth.

All the above explanations show that Jamie is feeling guilty about his behavior and it’s highly unlikely for him to go against his family and murder them. A lot of fans also express their view on the character of Jamie that it’s not in his nature to murder his family members. This theory will be of course unveiled with the release of the fourth season.