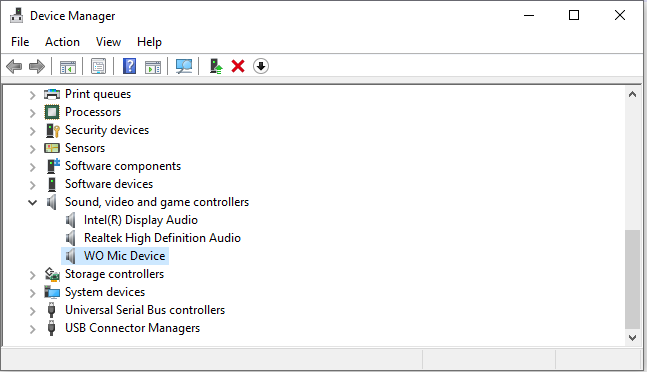 WO Mic can turn your phone to be a microphone for your computer. You need not to pay a cent to buy any gadget. And it’s mobile if you choose wireless transport. Millions of people have installed it and are using it daily for talking, recording, voice remote control and many other activities.

Three components cooperate to achieve that:

Below diagram shows how captured voice data is flowing through these components: 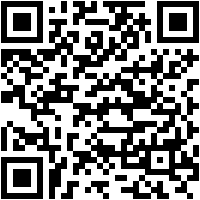