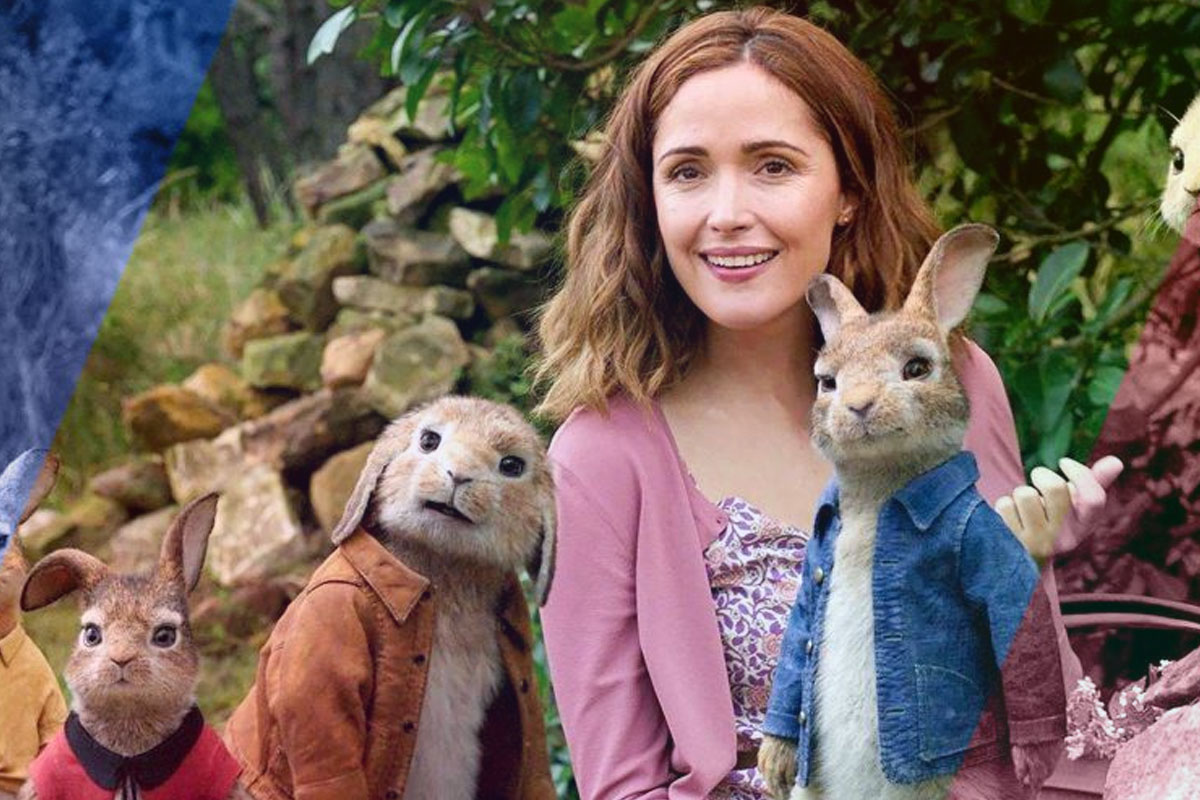 Peter Rabbit 3 Updates: With the huge success of Peter Rabbit 2, the director finally delivered some hints about the potential return of this mischievous bunny’s story.

Finally, the director confirmed another bumpy ride with the third installment of this franchise. The director also assured, he’s already working on the third script and it’s going to be one hell of a journey.

In an interview, Gluck reported, “ Peter Rabbit 3 is… I’ve almost finished writing it, The idea is bananas!”. He also said, “it’s really hard to do a sequel – I think it’s even harder to do the third one, but we have the advantage of the meta nature of ours, so the opening scene of the third installment is absolutely crazy”.

All About Peter Rabbit 3

The second installment of this animated franchise is based on Beatrix potter’s series of childer’s books has performed very well in the box office and holds a moderate audience score on its opening weekend. Peter Rabbit 2: The Runaway, an eponymous mischievous rabbit mixed up with an entire animal family and travels to London to discuss Bea’s book deal with a publisher.

The voice actor of the rabbit is James Corden, Margot Robbie and Elizabeth Debicki played the voice of the animal family.

Since the creator of Peter Rabbit and his friends, Beatrix Potter wrote a series of 23 books, it was pretty challenging to make 3 movies out of it. The movie really doesn’t depend on the original series too much and the director gave new colors in the actions and settings of each character, which is taken from the book.

The new cast and characters, voice actors are not confirmed yet. But if the main cast is unchanged, it would include the voice cast of James Corden voicing Peter Rabbit, Maggot Robbie as Flopsy, Elizabeth Debikci as Mopsy, Daisy Ridley as Cottontail.

Though the director has already finished the scripting of the third installment, there’s no surety about the production of Peter Rabbit 3. Fans might hear about the teaser by August 2021. The release date could come out by mid-2023.