Top 10 new Features in windows 11 That are unique 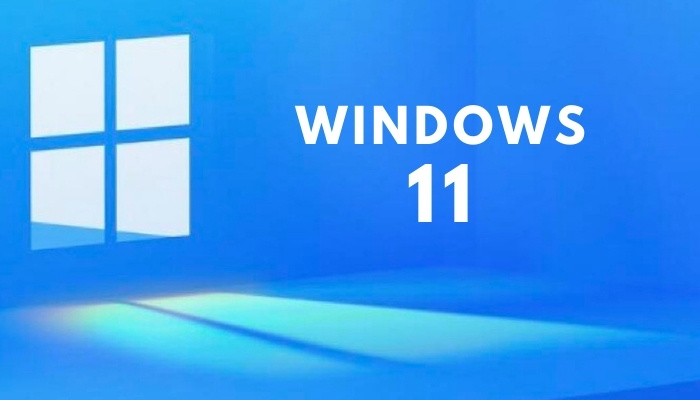 flexibility and choice over how you set up your display with multiple windows. Windows can now be arranged in different ways, while Windows will remember your layouts so you can easily get back to them in future. Windows 11 will also remember how you laid out your windows on an external display and give you access to that layout when you re-dock.

Android apps will also now be able to be installed on Windows 11 via the Microsoft Store which itself will be redesigned. The apps will come from the Amazon Appstore, so there won’t be quite the range that you’d get on Google Play. It’s been reported that this process won’t be easy since you will need to sign into an Amazon account to download it first.

Microsoft Teams will, however, be baked into the operating system it seems, seemingly now being preferred to the officially forgotten Skype.

For gaming, Windows 11 supports Auto HDR from Xbox Series X which adds HDR to games built for DirectX 11 or later.

Microsoft wants to position Windows as a platform for other stuff more than ever. Microsoft says it will welcome any type of app to the store – not just ‘native’ store apps even if developers use their own ways of taking customer payments.

Windows 11 was launched last month and will be available as a free update to existing Windows 10 users – although some devices are unable to run the new system, which requires a minimum of 64 gigabytes of storage and 4 gigabytes of RAM.

Another visual change is that the start button has been moved to the bottom centre of the screen from the bottom left.

May 25, 2021: Microsoft expects the next version of Windows to be released “soon.” This year’s Microsoft Build developer event did not have anything on the Windows “client” on the agenda, which we found strange. But the answer was given in a keynote speech by Microsoft CEO Satya Nadella. Nadella joked: “We will soon share one of the most important Windows updates of the past decade, freeing up more financial opportunities for developers and creators.” “In the past few months, I managed With it, I am very excited about the next generation of Windows.” Obviously, Microsoft wants to revive its app store. Nadella added: “We will create more opportunities for all Windows developers today and welcome all creators who are looking for the most innovative open platform to build, distribute, and monetize applications. We hope to share more soon.

Who is Andy Jassy The new CEO of Amazon ?