The Neighbor Season 2 is Returning & Other Details- Daily Research Plot 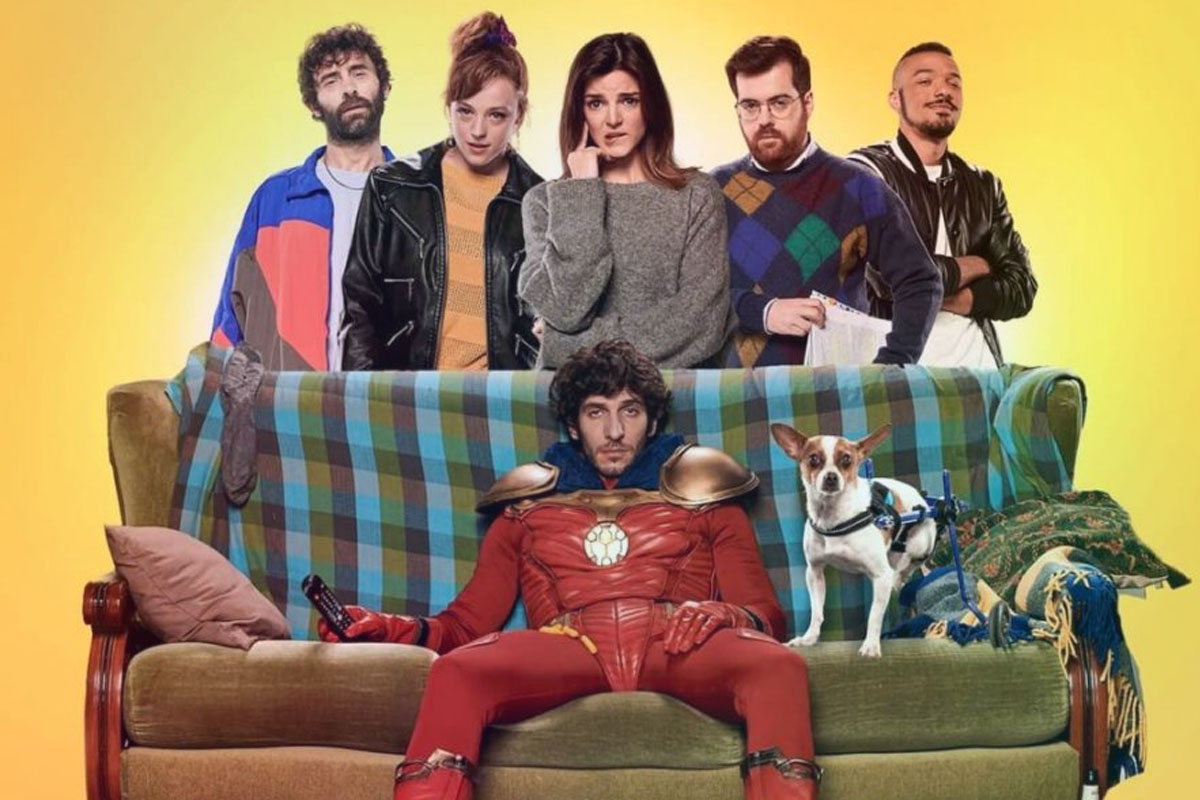 The Neighbor Season 2 is Returning & Other Details- Daily Research Plot

The Neighbor Season 2 Updates: The Neighbor is a Spanish superhero comedy television series based on the comic series El Vecino by Santiago García and Pepo Pérez. The show is created by Miguel Esteban and Raúl Navarro.

The show follows the story of a hapless man who one day inadvertently gains a mysterious power. He then begins to master his newfound power to fight evil with the help of his friendly neighbor. The Neighbor tries to appear different from the typical Marvel superhero shows by taking a different take on the genre.

The show has a humorous tone to it which makes it fresh and light to watch. It is neither too serious nor too dramatic like any other superhero stuff. As a Spanish show, it also depicts different dynamics of different relationships but in a comical way. The first season of the show received more or less decent responses from the audience.

The trailer for season 2 suggests that this time it will a lot of Titans for Javier to compete against them. It depicts that while Javier thinks that he has been able to gain control over his power and is now ready to be the superhero, the challenges arise from an unpredictable competitor and also from extraterrestrial visitors.

Fans have loved the trailer for the second season. The trailer has definitely got them really excited. Fans are eagerly looking forward to the new season as it seems to bring a whole new level of adventure and challenges for the superhero which will be very exciting to watch.

Furthermore, the show seems to be taking a turn from being largely comical to being a mixture of comic and seriousness which is likely to be loved by the fans.