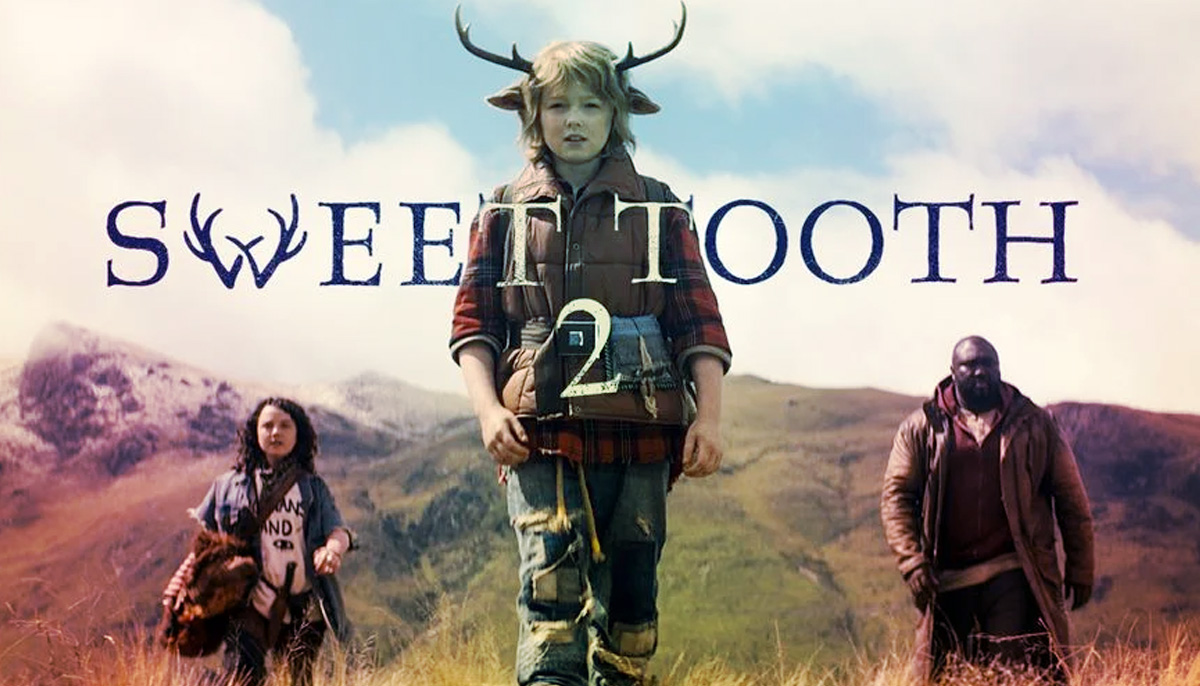 Sweet Tooth Season 2 Updates: Was there a big first reaction from Jeff Lemire, creator of ” Sweet Tooth ” , to seeing Christian Convery sport his particular horns? From RPP Noticias, we made the query to the author of the comic.

“ Sweet Tooth ” mixes the original fantasy and darkness of Jeff Lemire’s comic to bring to life the story of Gus, a hybrid boy, who searches for his mother and makes his way in a post-apocalyptic world characterized by hopelessness and lack of goodness. The Netflix television adaptation premiered on June 4.

RPP Noticias participated in a virtual meeting with the comic’s author, Jeff Lemire, and the screenwriters Jim Mickle and Beth Schwartz. Due to the good reception that the series has had among readers of the original material, we asked the mind behind “ Sweet Tooth ” if there is a singular scene that made him feel that his creation came to life.

“[There are many] in the pilot. I had to go to New Zealand to be on set for the pilot and it happened on the first day, although it’s not really a scene, ”he comments about when they took him to the top of the mountain where they were filming. “I didn’t know anyone yet, so I came in and I remember Christian [Convery] was also getting out of a fully characterized van.”

And he describes a little more about this experience: “ Gus with the lumberjack shirt and ears, it was the most surreal and magical moment of my life. Just standing at the top of a mountain in New Zealand meeting Gus for the first time. And all the filming was like that, the series feels like that, all these elements that were in the comic had been captured in such a beautiful way ”.

Comic book writer Jeff Lemire admits he can’t find a particular scene, but the TV version of ” Sweet Tooth ” “feels like my imagination coming to life at its best.” At some point, were you afraid that the Netflix production would fail? “There is a lot of fear, especially when a lot is out of their hands,” he confesses.

However, during his first conversations with showrunner Jim Mickle, he knew that he had understood the essence of the comic to start this great project. He felt that his creation was in good hands, and he stepped aside to watch “ Sweet Tooth ” take its big leap into the real world.

“Every new thing that I saw made me feel more relaxed because you see it as a kind of growth and construction of what it would become. That’s probably a pretty weird thing because these adaptations could easily go the other way. I guess I’m lucky, there was a lot of fear, but now it’s a feeling of relief and excitement ”, he adds.