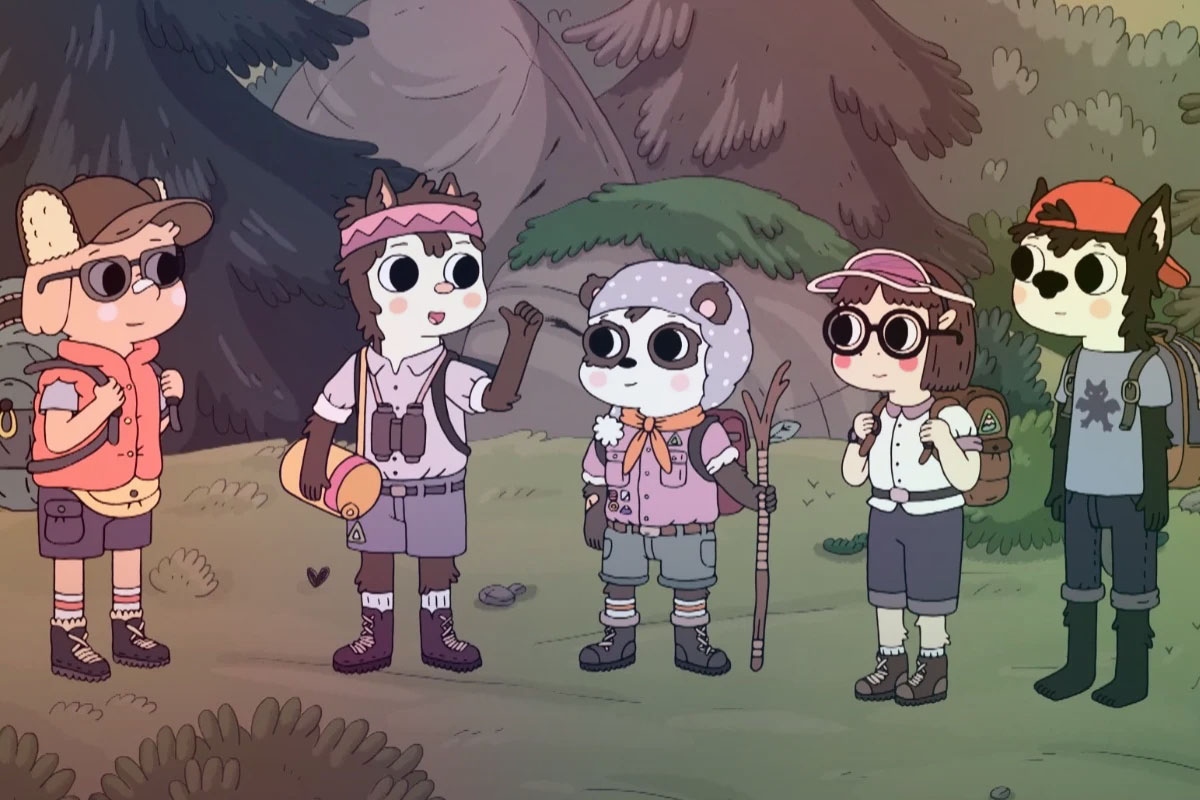 Oscar and Hedgehog are best friends who go to a summer camp on an island spending the summer vacations. Once they arrive, mysterious things start to happen. The camp counselors are witches and all the inanimate objects come to life and can talk. Be it trees, food, sun, etc. This summer is not going to be an ordinary one as there also ghosts, aliens, and many other strange things.

Oscar’s worry about going to camp and not being able to handle how strange it all is is the subject of the first episode. The second episode is around Alice, a witch who is determined to make everything adorable, even if it is against her desire. It sounds terrifying, but it’s actually a lot of fun.

How Many Episodes Are There in Summer Camp Island Season 4?

As per the official trailer, Season 4 is expected to release on 17th July 2021, Thursday on HBO Max. Season 4 will be having 13 episodes which will release at the same time. The previous series’ episode average time was 12-15 minutes, so we can expect the same in Season 4.

This program gets you comfy enough to touch you with these deeper issues without offending you or making you feel like you’re being bombarded. It’s not a roller coaster ride like Steven Universe, but rather a relaxing vacation on a fluffy animated cloud where you can think about life.

It’s a far more relaxing program than you’d expect from today’s fast-paced cartoons, especially ones that last eleven minutes. It savors small moments like the moon’s joy in seeing everyone or Oscar’s desire to converse in his jammies.