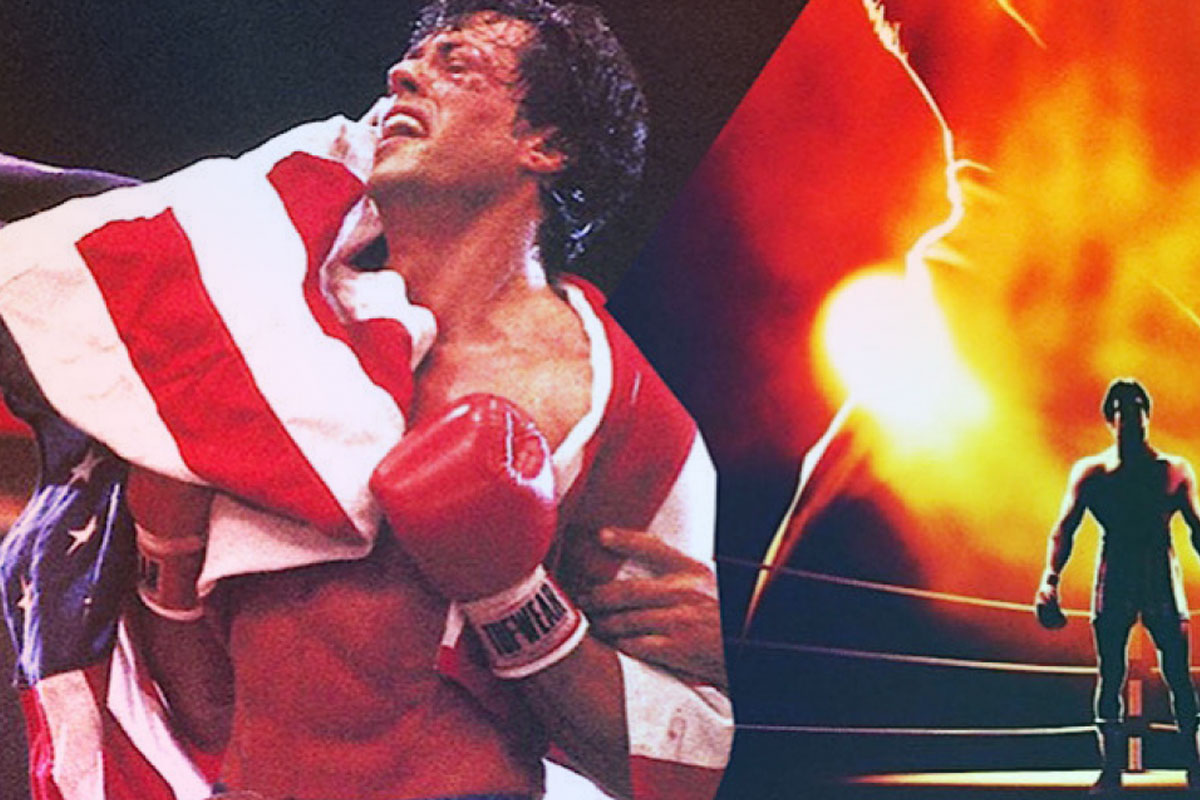 Rocky 4 Updates: The director’s cut of the 1985 box-office hit Rocky 4 will be appearing on the big screens this November. Even though the Rocky boxing franchise is continuing in Creed films, Sylvester Stallone won’t be back as Rocky Balboa for Creed 3.

Rather he has been keeping himself busy during the Covid-19 pandemic and is finally revisiting his most successful movie by releasing its director’s cut with the title Rocky Vs. Drago – The Ultimate Director’s Cut.

Rocky IV had held the champion spot as the highest-grossing sports film for an impressive 24 years. It surely is the biggest hit in the Rocky/Creed franchise, earning almost a total of $127.8 million in the United States and Canada and $300 million worldwide.

In 2020 as the movie’s 35th-anniversary celebration the writer, director, and star of Rocky 4- Stallone shared with his fans that he’s working on a director’s cut of the film. After teasing this release and updating the progress of the work for some months now, Stallone has finally announced a release date.

Stallone announced in his Instagram handle that this film will be played in theaters in widescreen and 4K. The director’s cut of this epic sports drama will have a theatrical release on November 11, 2021.

Stallone also acknowledged the technicians who have helped him in this work. He also revealed the poster of this release designed by John Rivoli.

The franchise has previously used the month of November to release most of its films, Rocky IV, Rocky V, and even the two Creed films. Creed 3 is planned to release on November 23, 2022, one year after the release of Rocky Vs. Drago – The Ultimate Director’s Cut.

November 2021 will also be the having the opening box office for some other top releases too. Ghostbusters: Afterlife, Marvel’s Eternals and  Top Gun: Maverick. As most of the works were shut down directors revisited their old films’ footage, retouched them, and reached out to the fans to celebrate those films once again.