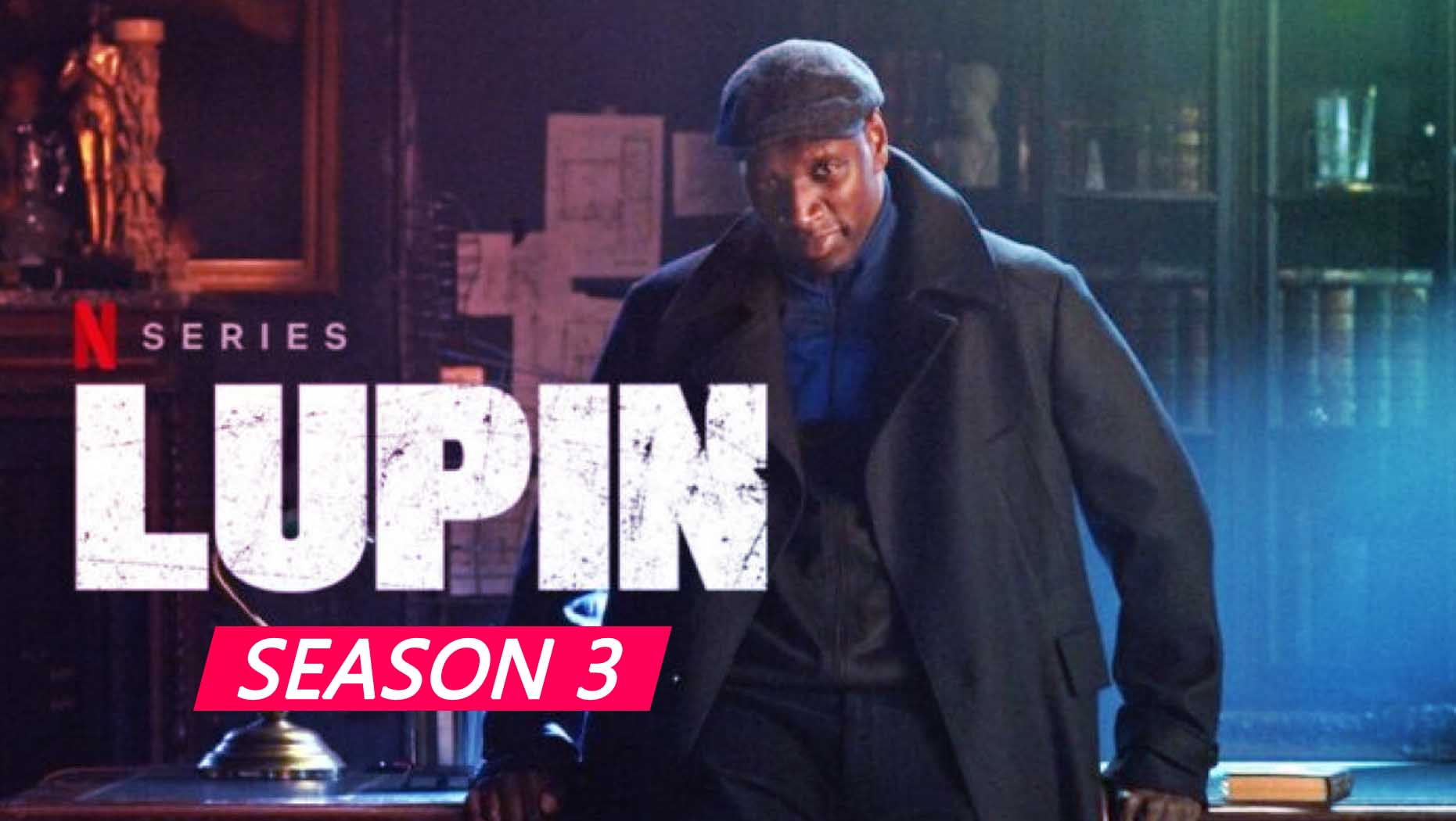 Lupin Season 3 Renewal: While season 2 (or part 2) of Lupine – the series starring Omar Sy, has just been uploaded to Netflix, many fans are already looking to the sequel. As we know, a season 3 has recently been ordered by the platform. And according to one theory, a huge clue to what lies ahead was hidden in one of the recent episodes. Warning for spoilers.
This Friday, June 11, 2021 not only marks the start of Euro football 2020, it is also on this date that Netflix put Lupine part 2 online . A sequel in line with previous episodes, which sees Assane and Pellegrini confront each other in a game of cat and mouse as intense as it is thrilling through the streets of Paris.

The theme of Lupin Season 3 teased?

Obviously, nothing will be revealed about the plot so as not to spoil the surprise, but in view of the conclusion of episode 5, there is no doubt that the series should go in a new direction in part 3, already ordered by Netflix. What can we expect? At present, no information has yet been confirmed on this subject. On the other hand, the creators could have taken advantage of part 2 to tease the future story.

Remember, during episode 3, Assane invited himself to his son’s room, then sleeping, to offer him a book by Maurice Leblanc. The twist? It was the novel Arsène Lupine vs. Herlock Sholmes ! Should we, therefore, deduce that the hero played by Omar Sy will soon face a rival as strong and intelligent as him, like what the parody version of Sherlock Holmes is for Lupine? This is only a guess, but it is not impossible.

After all, as we know, the show crew loves to play with the concept of ” You saw me, but you didn’t watch me “, especially during the promo (see below), so to make us understand that any detail can be important and that we must always keep an eye out. Also, faced with the very close-up made on this book, it is hard not to imagine that the creators have tried to send us a message here.

bove all, George Kay – Lupin’s dad, himself never hid his desire to include such a character on the screen. In front of the press, he confided in particular last February, ” To be honest, there have been discussions on this subject. I have some possible ideas around that, which I would like to be able to explore “. Soon a crossover with the Sherlock series ? The imminent arrival of an English detective much more useful than the French police? To be continued…