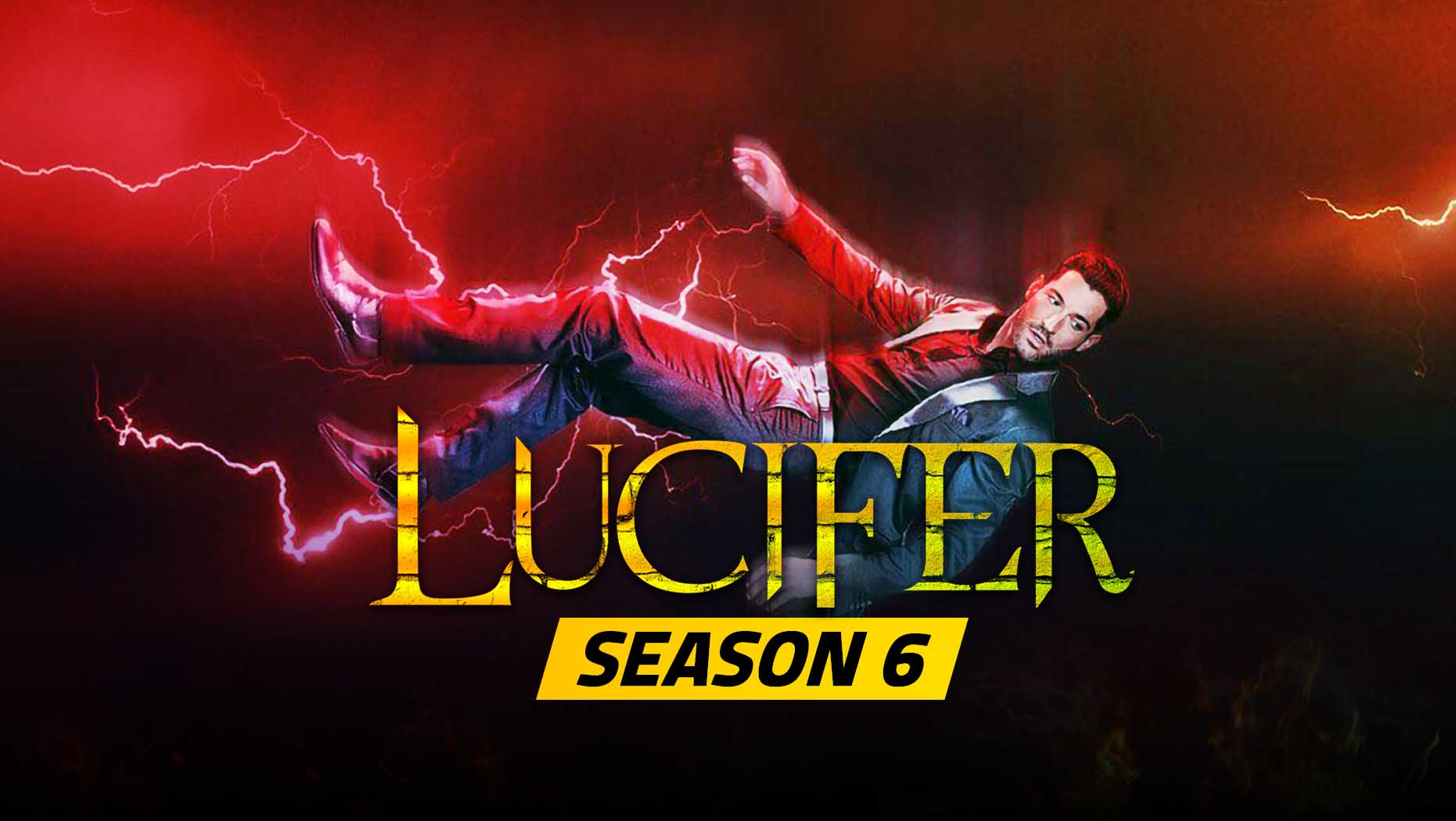 Lucifer Season 6 Updates: With Lucifer Season 5 Part 1 and Part 2 released on Netflix, fans are eagerly awaiting Season 6, which will be the last and has a release date yet to be set. What will happen for Lucifer Morningstar (Tom Ellis), Chloe Decker (Lauren German), Maze (Lesley-Ann Brandt), Eve (Inbar Lavi), Amenadiel (DB Woodside), Linda (Rachael Harris), or Ella (Aimee Garcia)? A writer of the series has confided in the future of Chloe in season 6. Attention spoilers in this article!

After part 1 of season 5 of Lucifer, it is part 2 of season 5 of the series that has been uploaded to Netflix. There have been a lot of changes for Lucifer Morningstar ( Tom Ellis ), Chloe Decker (Lauren German), Maze (Lesley-Ann Brandt), Eve (Inbar Lavi), Amenadiel (DB Woodside), Linda (Rachael Harris), Ella ( Aimee Garcia) or Dan ( Kevin Alejandro ). But what will happen in the sequel, season 6 of Lucifer which will be the last season? While we already have theories on Lucifer Season 6, and fans imagine a baby for Lucifer and Chloe, a writer of the series confided in the future of Chloe Decker.

What will become of Chloe Decker in Lucifer Season 6?

In Lucifer’s season 5, Chloe Decker resigned from the Los Angeles Police Department and became Lucifer’s consultant, the latter having become God as he succeeded her father (played by Dennis Haysbert). Chloe is also dead, killed by Michael the twin brother of Lucifer, joined the paradise where she saw her father again, before returning to Earth, saved by Lucifer who gave her Lilith’s ring. But what will Chloe’s future be after all these twists and turns? What will become of her in Lucifer Season 6?

Writer Chris Rafferty told Neural Cluster of Chloe’s changes: “I’m so glad you enjoyed this turn. I love it because I love the change in the stories.” “To be honest, I don’t remember when we decided that Chloe would leave the police. When we were preparing these episodes in the writer’s room, remember: we thought season 5 was the end of the series” a- he pointed out, recalling that Lucifer was supposed to stop after season 5 initially, but that the last season will eventually be Lucifer Season 6. “We could therefore consider ideas for more important changes without worrying about the consequences on the following seasons” he thus indicated.

A season 6 focused on the “main characters near the end”

Chris Rafferty detailed that this additional season, the Lucifer Season 6, has accelerated the future of Chloe, to be part of the police force sooner than expected. “For that reason, I think all the writers were pretty open to this idea, there wasn’t a lot of debate. Mainly because we didn’t feel like Chloe was sacrificing her identity – she actually found out. a new, more important way to help even more people. A promotion, of sorts, ” he said, ” We also liked the idea of ​​making their partnership even more cooperative, taking the lead intake turns, and Chloe grateful that Lucifer has really helped her do her job throughout the series.

“But when we were faced with doing one more season – oh! Chloe isn’t a detective anymore! What are we doing for the week’s investigations?” confessed the screenwriter. “Fortunately, we can’t take away the role of a detective from Chloe, and we had no trouble finding the common thread for the stories of our last season arc” he reassured fans, confirming therefore that Chloe will not return to the police force but that her detective instinct will be useful to her in her new “job”. “In fact, it has prompted us to be more creative than ever” he added, “Our business will be more personal than ever, which will allow us to focus on our main characters at the