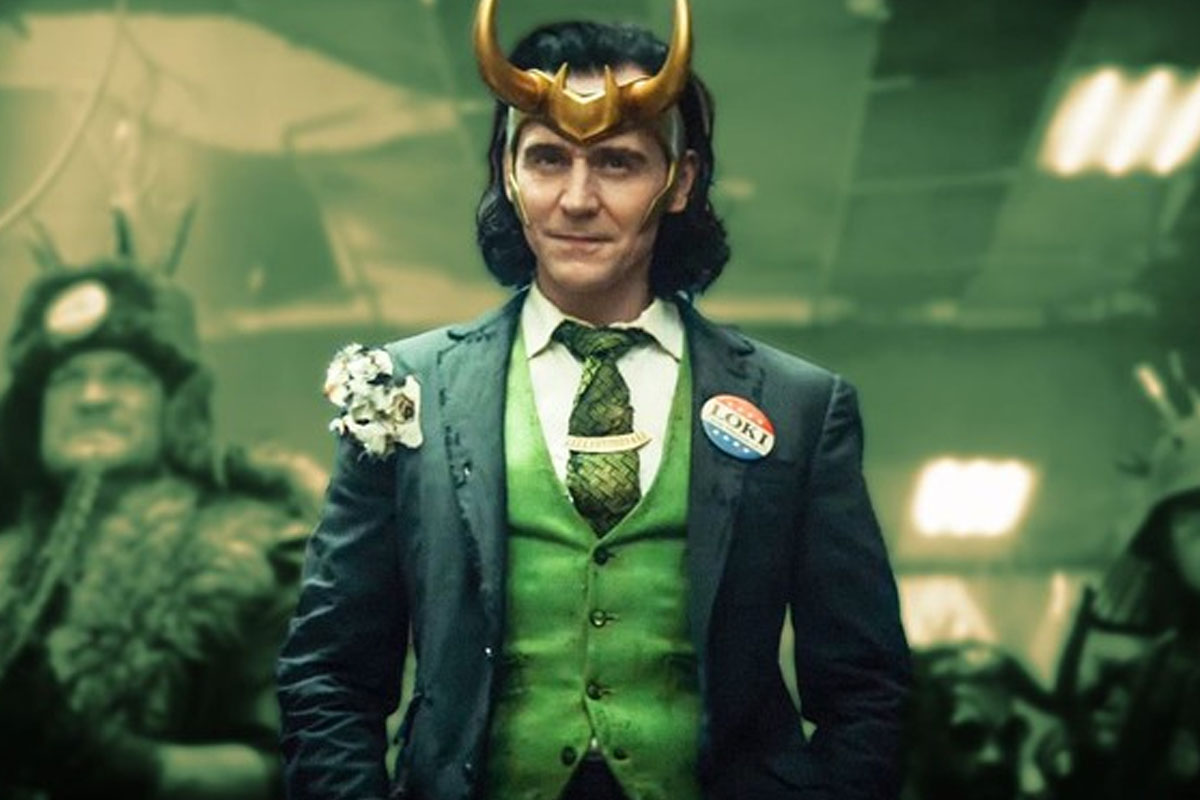 Loki Episode 3 Updates: Readers, are you ready to enjoy time travel? Disney and Marvel Studios have released a new fresh new clip for the upcoming Loki TV series. It brings Tom Hiddleston back once again as Thor’s baby brother and God of mischief, as well as his meet with Owen Wilson’s Agent Mobius.

This is the latest revelation that comes on the heels of the season finale of The Falcon and the Winter Soldier, as the MCU continues to grow its TV output.

Loki takes place after the events of Avengers: Endgame, where the titular Asgardian God escaped captivity by using the Space Stone to transport himself away from New York in 2012.

It has caused a ripple effect throughout history. The show contains six episodes and will be directed by Kate Herron. Michael Waldron will serve as head writer for the show. He is a famous producer of Rick and Morty.

All About Loki Episode 3

Come readers, let’s enter into the third MCU show on Disney+, the expectations of the future season start to get bigger. When Disney announced a bunch of Marvel series to premiere on Disney+, there was no information on whether they’d be limited series or not. We could see evidence that there may be exceptions for the past few weeks.

Last month, The Falcon and the Winter Soldier was submitted to the Emmys in the Drama category. Then Marvel Studios VP of Production & Development Nate Moore teased that Loki has the potential of going on for “multiple seasons in a way where it’s not a one-off.”

It is absolutely mass good news for Marvel Studios fans. The fans of Marvel Studio would be waiting for the renewal of the show. I am damn sure about it. This show has captured the heart of many. It has earned massive fans.

I hope readers, you must enjoy this content. Keep tuned with our content. We provide new and honest updates, release dates, official announcements of your favorites, just for you! See you all with new interesting content. Buh- bye readers.