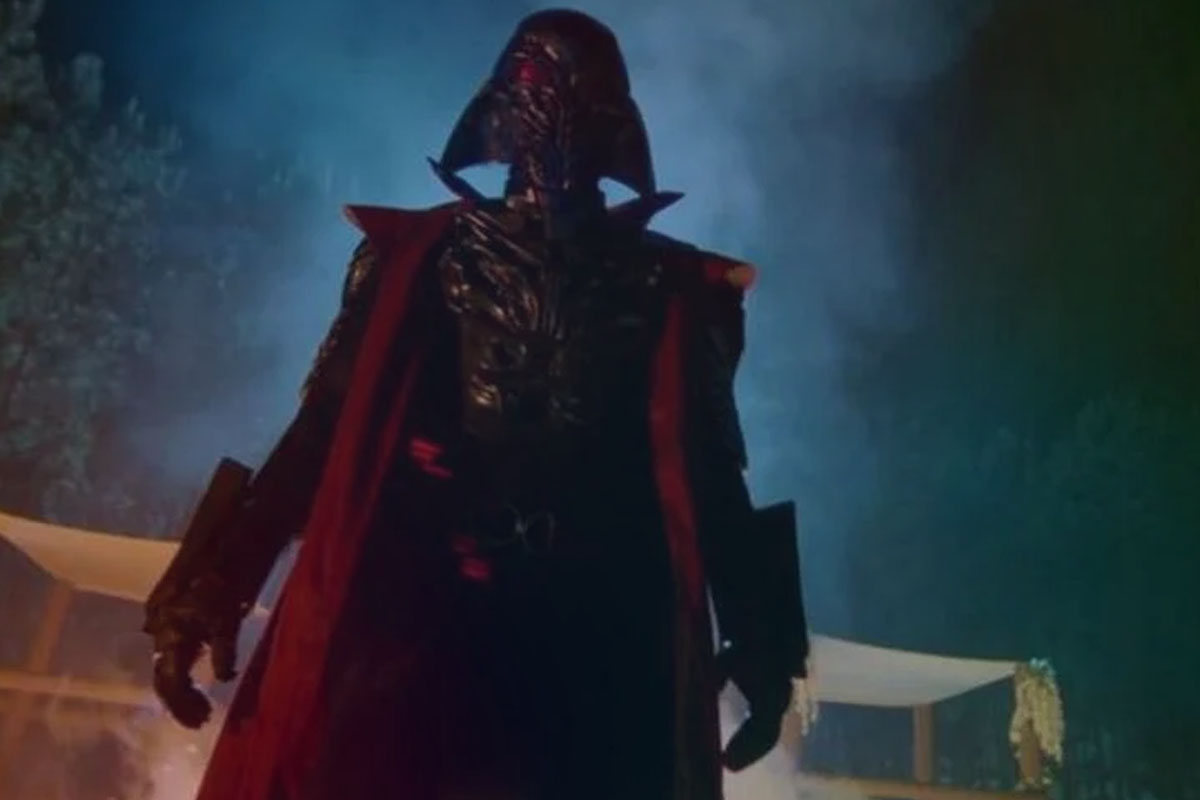 Legacies Season 3 Episode 15 Updates: In a preview for Season 3, Episode 15, Legacies’ Super Squad travels to a galaxy far, far away. The 30-second preview for Legacies’ upcoming episode, titled “A New Hope,” was posted on The CW’s YouTube site and starts with Lizzie Saltzman dressed in white and fleeing from a monster that resembles the notorious Star Wars villain Darth Vader.

The upcoming episode’s teaser picks off just where Season 3, Episode 14 left off. Lizzie was kept hostage by a Midsommar-style cult led by a witch who had previously been imprisoned by Malivore in “This Feels a Little Cult-y.” The episode finished with a new monster, the Vader-like beast, emerging from Malivore’s pit.

Following the Season 2 finale of Nancy Drew, which aired on June 2, and the Black Lightning series finale, which aired on May 24, the future finale episodes will broadcast.

The official synopsis for Season 3, Episode 15, “A New Hope” reads,