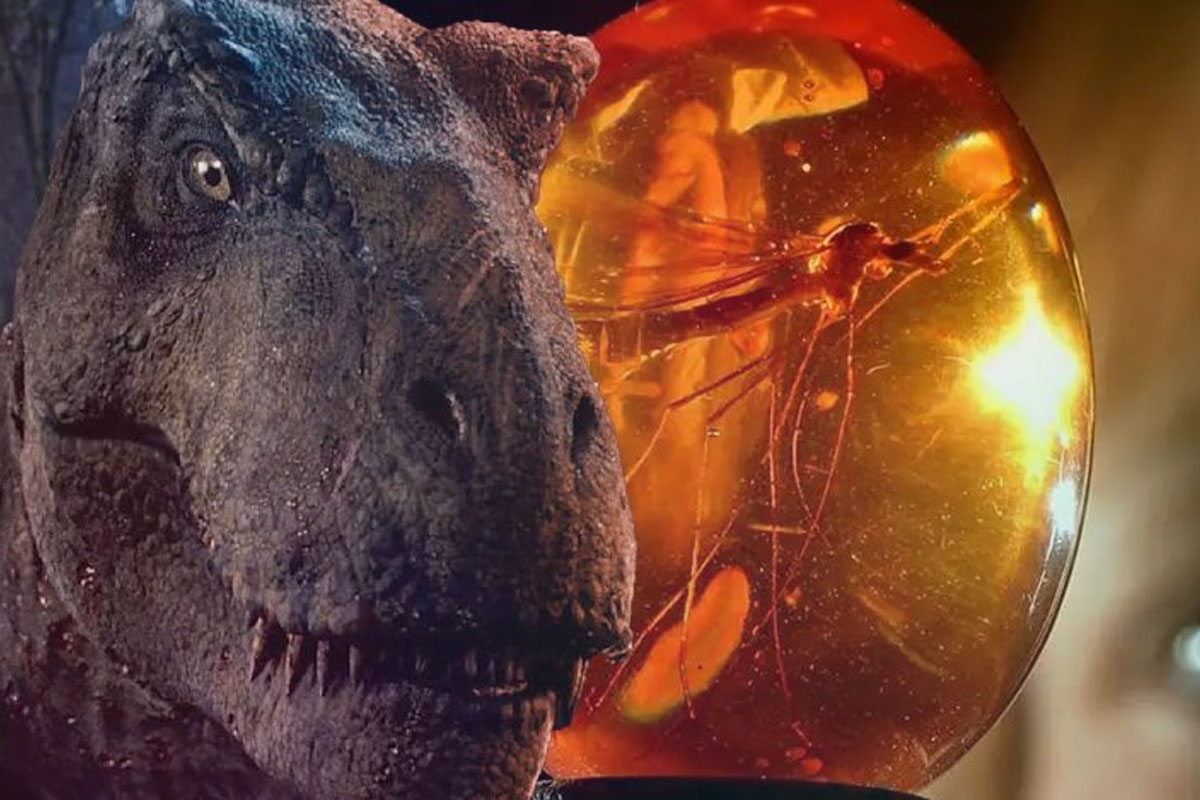 Jurassic World 3 Updates: According to Colin Trevorrow, the third movie in the Jurassic World Trilogy is going to be a science thriller. Jurassic World, unlike Jurassic Park and its sequels, is not based on any of Michael Crichton’s works, but it addresses the dinosaur-human rivalry in the same stylish manner.

Jurassic World: Dominion, the third and final installment in the Jurassic World trilogy, is set to hit theatres in June 2022, and it’s expected to outperform the first two films.

Colin Trevorrow shared in an interview how Jurassic World 3 will be exploring genetic power.

“One is we wanted to get the dinosaurs off of an island, which we’d been on for four movies, was something we needed the movie to do. I love what J.A. did in that movie and I was really into the idea of them being displaced, and put out into a world they didn’t understand and wasn’t welcoming of them at all.

Despite Trevorrow‘s claims that Jurassic World: Dominion will highlight dinosaur genetic strength, the film will no longer include hybrids. Dominion focuses on real-life dinosaurs rather than lab-created hybrids.

The question now is whether people can coexist peacefully with ancient creatures, or whether the latter’s presence in civilization jeopardizes the former’s survival. Of course, because the film is set in the present day, the social and political issues that exist now are still present. It remains to be seen if the dinosaurs will exacerbate these problems.

Given that Jurassic World: Dominion intends to wrap off the saga in a dramatic way, it’s understandable that the film is focused on the dinosaurs’ capabilities and the influence their presence may have on the world we live in.