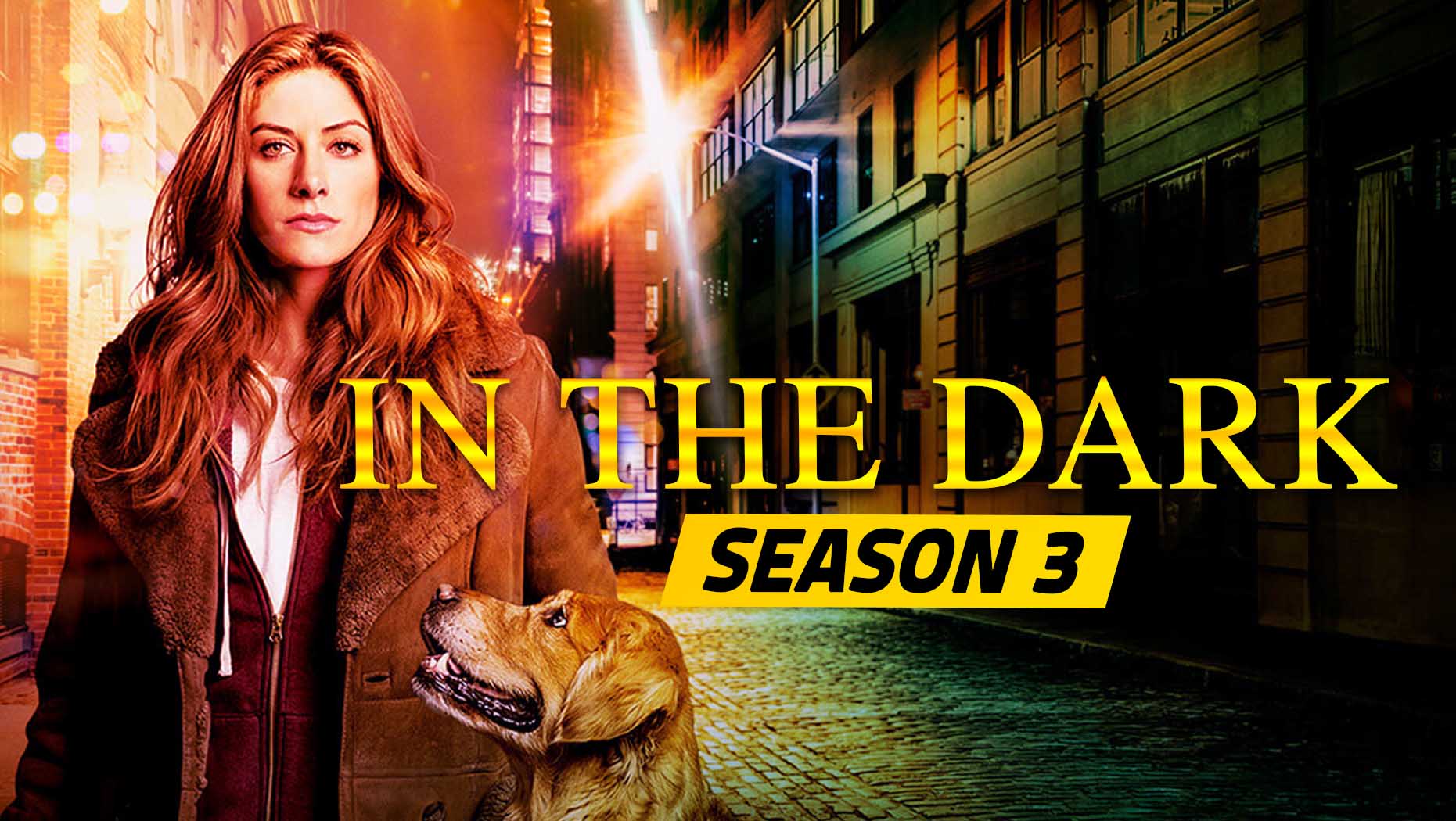 In the Dark Season 3 Updates: Murphy Mason is back with a brand new season of IN THE DARK which is about to premiere on CW in the coming week, on the 23rd of June. Will it go live on Netflix any soon? We do not know it yet. It seems like the series has also been renewed for the fourth season already.

Corinne Kingsbury, the mind behind the series stars Perry Mattfeld as Murphy Mason, who plays a character of a blind woman, Brooke Markham as Jess Damon, who is Murphy’s best friend, Rich Sommer as Dean Riley is playing the role of a cop and also, Morgan Krantz as Felix Bell, who is Murphy’s colleague and a friend.

Murphy is a self-destructive introverted character who finds a new purpose in detecting who murdered her friend. Corinne Kingsbury also stars Casey Deidrick as Max Parish, who has a romantic relationship with Murphy, a dog named Levi as Pretzel who is Murphy’s guide partner, and finally, Keston John as Darnell James, who is a local gang leader.

In the Dark Season 3 Trailer

Actor James Moore has cerebral palsy and so does his character on Emmerdale. The series actor, Mattfeld is not blind in real life and so she was criticized because of playing a disabled role even after being a non-disabled person.

“We went about searching for a blind actor immediately and looked all over,” said Nicky Weinstock, the producer. He also said ‘We saw many, many auditions, and ultimately we went with Perry because she was the best actor for the role in a really exciting way.” He stated that the blind actors were also taken into the consideration but Perry seemed best suited for the role.

The audience seems to be waiting anxiously for the upcoming seasons.

IN THE DARK has managed to have a 74% average audience score on Rotten Tomatoes.

Just a short recap, Murphy was in a relationship with Josh Wallace, who was a federal agent portrayed by Theodore Bhat, who will team up with the cop from Chicago portrayed by Matt Murray.

IN THE DARK SEASON 3 is premiering on the 23rd of June.

Thor Will Be His Strongest Revealed- Daily Research Plot