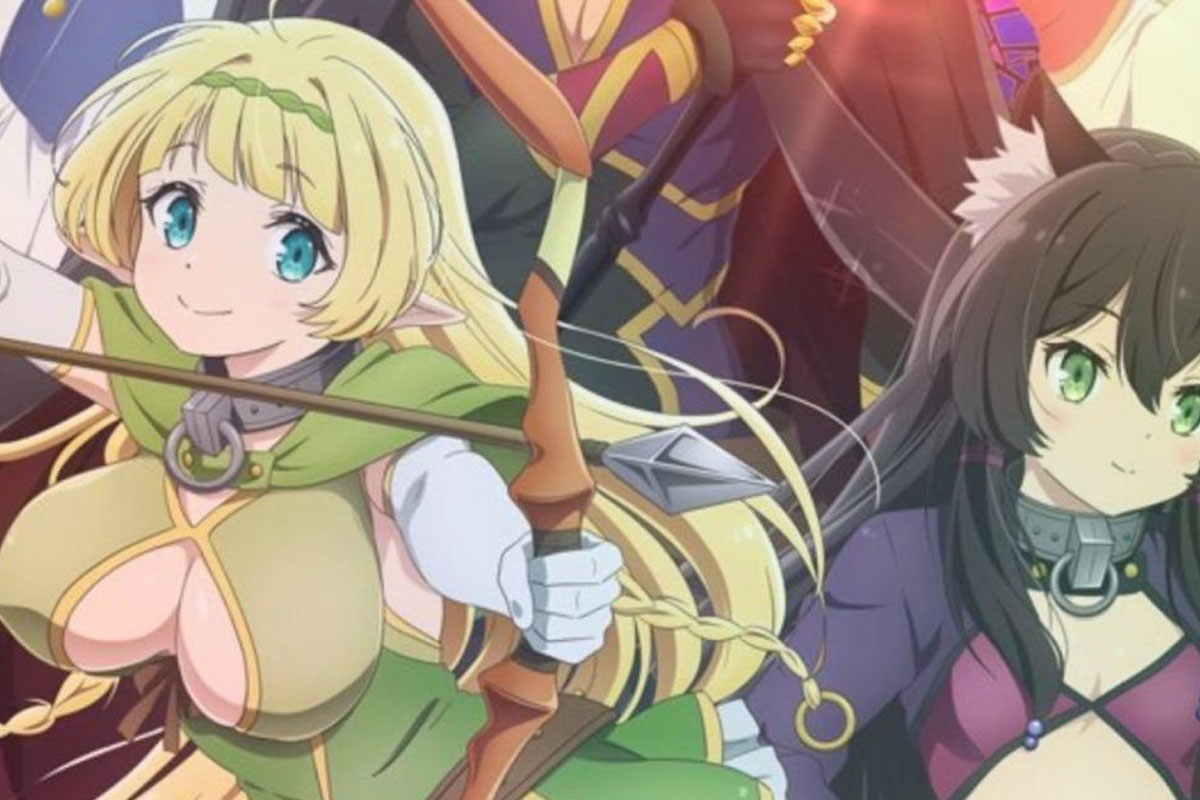 It was adorned in an animated television series by Ajia do Animated works, and aired from July  5 to September 2018. A second season premiered on April 2021 by Tezuka productions and Okuruto Noboru.

The show revolves around the gamer Takuma Sakamoto, who is transported inside of the video game when two girls summon him to make him their slaves.

Due to his magic reflective reign, the summon reversed and they end up becoming his slave. The show follows Sakamoto around, seeing him trying to find a way out of the game, trying to uplift the slave charm from the girls, and also a find out the girls could summon him inside a game.

All About How Not to Summon a Demon Lord Season 2

The second season of the show is ongoing and would probably end sooner than one might think because of its limited episodes. Fans are excited to see the main antagonist as it would be revealed soon, as the season is progressing towards its end.

In the next episode, we would see Diablo taking up some issues with the church and the entry of Biyos and Sandro; who are already infamous due to the teaser of the show released earlier.

Diablo is still going on in his quest for a way out with his slave girls and encounters another person. It is fun to see him deal with his social anxiety and act normal in front of other people to match his character.

You can watch the entire season on Crunchyroll before it ends as it’s airing every week in Japan. The show will be released with English subtitles by Funimation sometime later.

Fans are really excited to see how this season would end, whether there would be more or would finally find his way out!

There are many questions unanswered as of now so stay tuned for more updates.