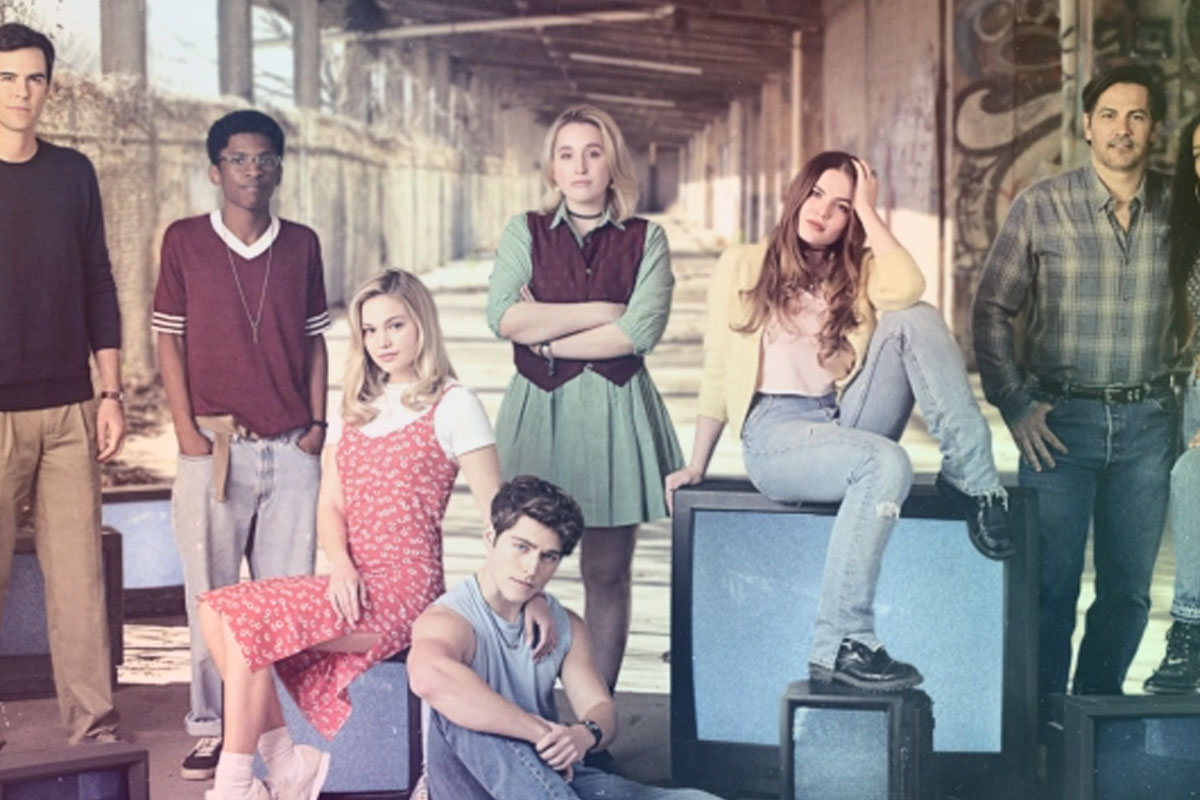 Cruel Summer Season 2 Updates: Cruel Summer, the smash TV show that became the network’s most-viewed series ever, will be renewed for a second season, according to Freeform. Freeform, previously ABC Family, is broadcast in 92 million homes in the United States.

Kate’s kidnapping from the little hamlet of Skylin, Texas, sends shockwaves across the country. Kate’s life as the famous girl at school appears to be taken over by Jeanette, a social outcast.

Kate says that Jeanette saw her kidnapping at the hands of vice-principal Martin Harris and failed to disclose it to police when she was found alive a year later.

The adolescent dramatic thriller had an average of 6.8 million viewers each episode, marking it the network’s all-time most-watched program. Tara Duncan, President of Freeform, stated that the viewer engagement to Cruel Summer was very favorable and that renewing the program for a second season was an easy decision. The statement is below

“Renewing Cruel Summer for a season 2 was an easy decision. It’s the biggest series debut in Freeform’s history and the audience response has been overwhelmingly positive. Jessica, Michelle, and Tia did a phenomenal job telling an addictive story that’s tapped into the cultural zeitgeist. I’m excited to see where they take the series next.”

Cruel Summer is another hit for Freeform, which continues to cater to a younger demographic with a lineup of riveting YA series and diverse entertainment.

With season 2 on the horizon, the psychological thriller is likely to keep viewers captivated with a thrilling finale as the controversy surrounding Kate’s abduction, and Jeanette’s suspected participation in the case unfolds.

SBC elects leader focused on reconciliation and compassion: What do we do when we are hurt by church leaders?

Who is Nightbirde?: Jane Marczewski sings of hope in the darkness