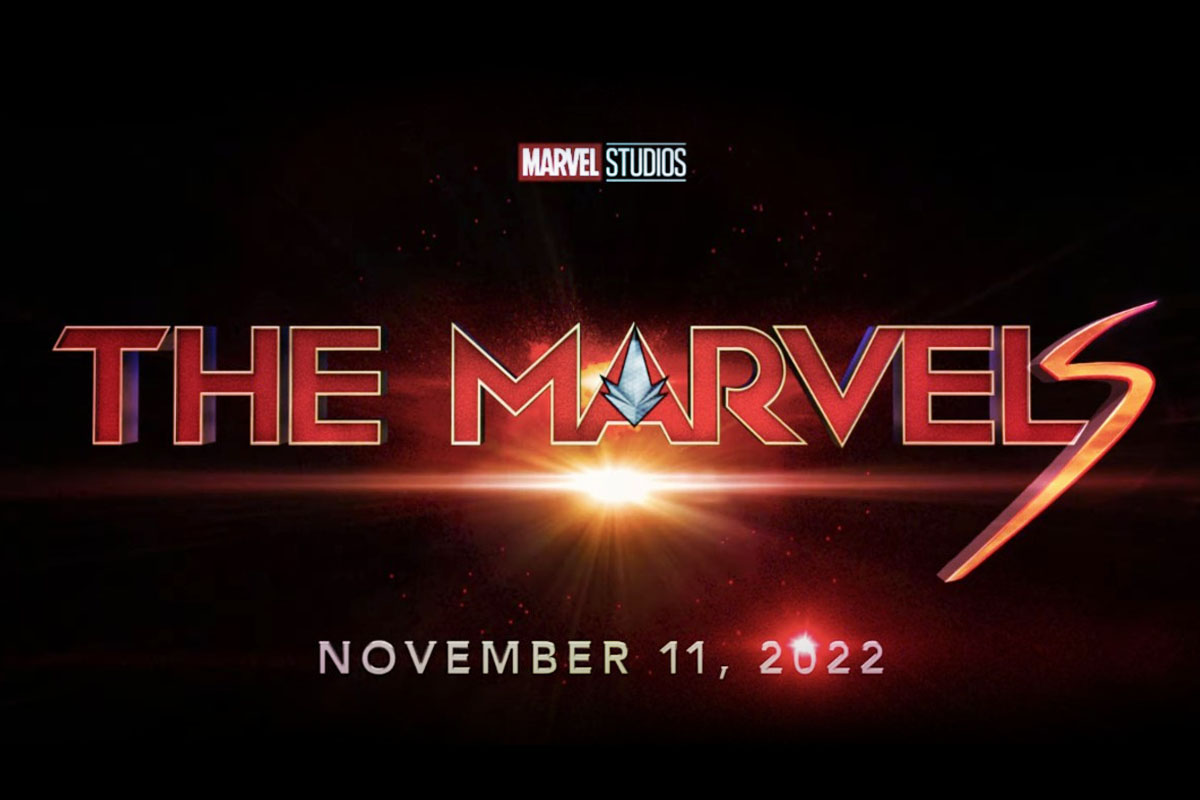 Captain Marvel 2: The Marvels – Actress Teyonah Parris has given glowing remarks for the work of director Nia DaCosta on the upcoming Captain Marvel sequel, The Marvels. DaCosta is also known for her work on the 2018 indie film Little Woods and some of the episodes of critically acclaimed British drama, Top Boy.

DaCosta has also directed the upcoming Jordan Peele, which is produced and written a reboot of the 1992 classic horror film Candyman in which Parris has also played the role.

Though it is a sequel to Captain Marvel of 2019, The Marvels are also taking somewhat of a different direction which is Possibly in response to the lukewarm reactions to the first movie of Captain Marvel. Marvel has also decided for adding more familiar faces to the fray.

The Marvels has also composed of Iman Vellani as Kamala Khan, i.e., Ms. Marvel is the one whose own series is set for the debut on Disney+ later this year. Parris as Monica Rambeau/Spectrum is the one whose character has been introduced in the first Captain Marvel as a child but has reintroduced in the WandaVision as an adult and has, of course, Brie Larson who was Captain Marvel. After bringing in DaCosta which was been directed as a new direction for the franchise as well as the one who has been previously and was directed by Anna Boden and Ryan Fleck.

In an interview with THR, the actress Teyonah Parris of WandaVision has spoken highly of the director as the vision of Nia DaCosta for the sequel of Captain Marvel, The Marvel. DaCosta has previously worked with Parris on the upcoming movie of Candyman which has likely been the movie that has been garnered her enough recognition to be offered as the highly-anticipated MCU sequel. Parris praised DaCosta’s fresh perspectives and confidence in her own vision, which is to be expected from Marvel Studio’s first Black female director.