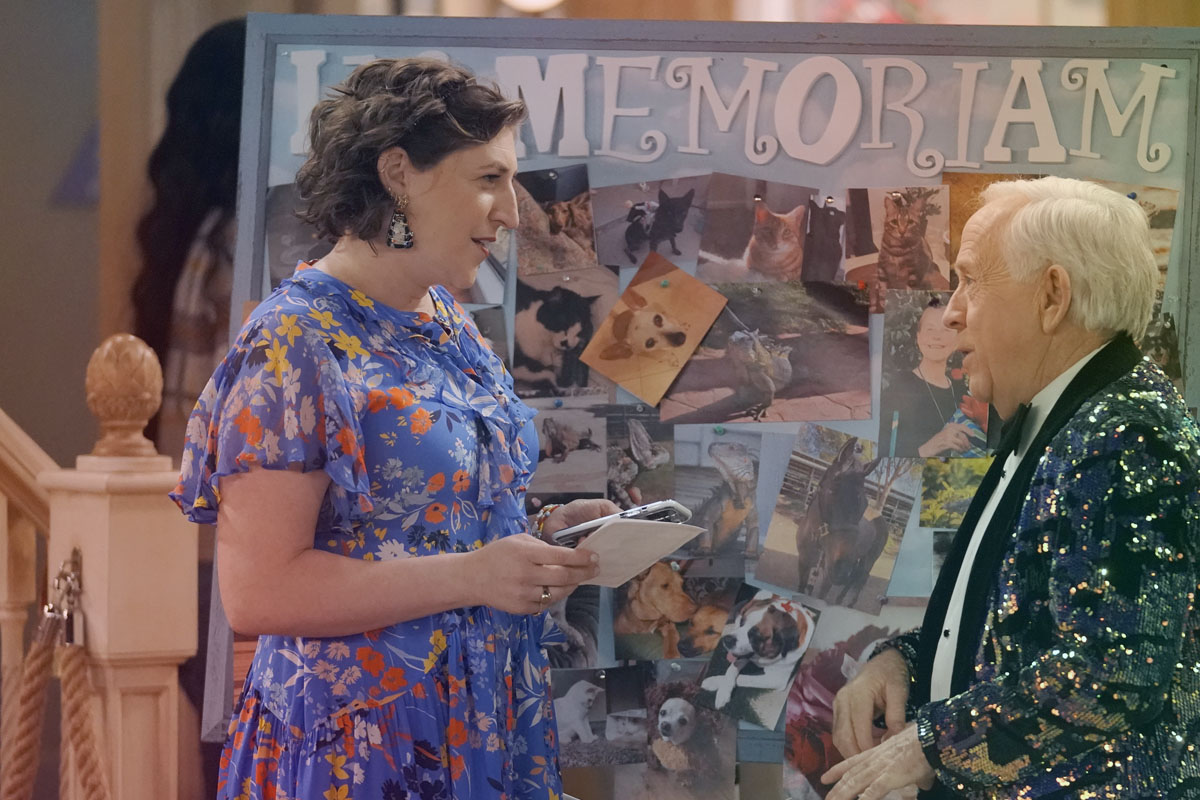 Call Me Kat Season 2 Updates: Most popular American situational comedy series Call Me Kat is based on Miranda written by Miranda Hart. It is a television series on Fox. It was produced by Eric Norsoph, Mackenzie Gabriel Vaught, Kelly Anne Lee, and Alison Mo Massey.

The series was developed by Darlene Hurt. It has a 5 rating on IMDb and  21% on Rotten Tomatoes.

The first season of Call Me Kat was released this year on Fox. It has 13 episodes. The first episode was aired on 3 January 2021 and the last one aired on 25 March 2021.

In March, this year the season was renewed for its second season. The official trailer has not been released yet.

The starring roles of the Call Me Kat season 2 will be the same as season 1. Mayim Bialik will be returned as Kat, who is a 39 years old lady, runs a Kat cafe situated in Louisville and fights for her fulfilling life and her sense of loneliness, Leslie Jordan will be back as Phil who is a newly single gay, works as the head baker at Kat’s cafe.

The story portrays a 39 years old woman named Kat. She wanted to open her own cafe. Her parents saved money for her marriage. But she took the money and decided to open a cafe. The theme of the cafe is based on cats.

As the trailer or the story was not declared yet, we can not predict what will happen in the next season.

You Season 3 is not coming to Netflix in June 2021