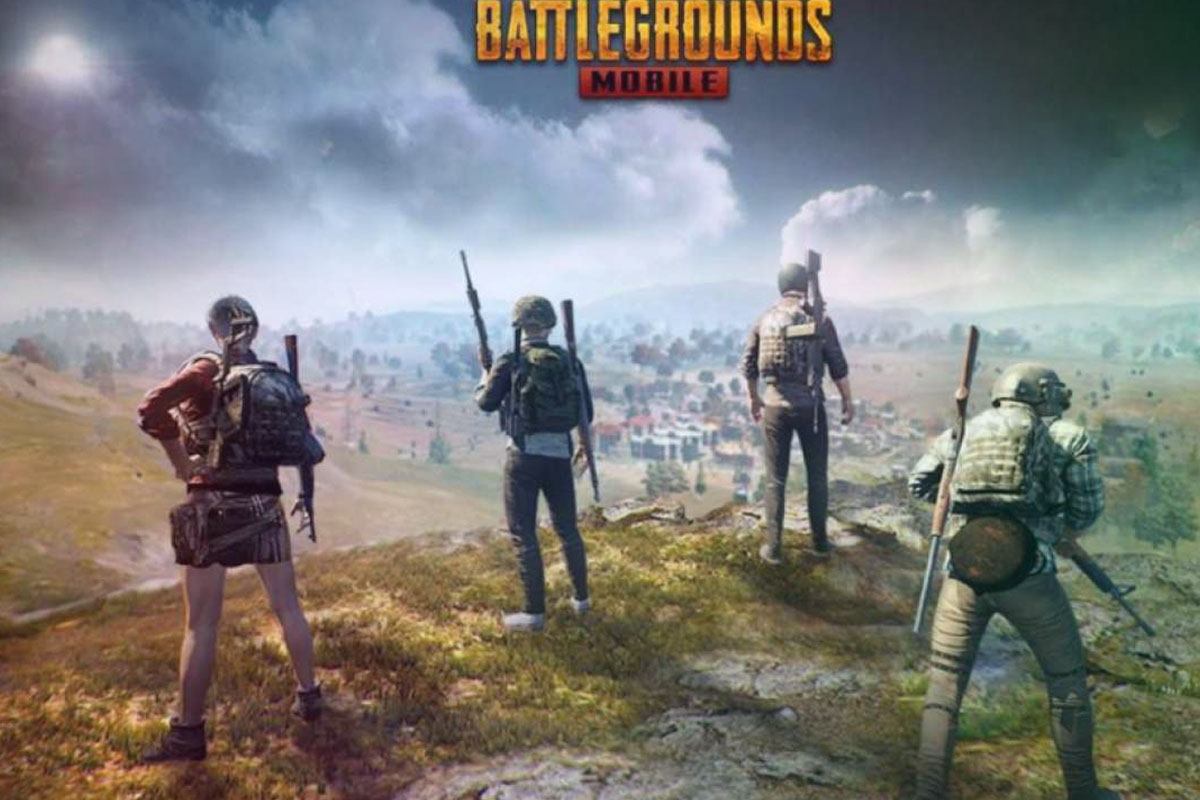 Battlegrounds Mobile India is currently available for pre-registration in the Google Play Store. It should be noted that on September 4, 2020, the Indian government banned PUBG Mobile India for privacy reasons.

Abhijit Andhare, known as Ghatak by gamers, said on Twitter that PUBG Mobile India will be launched in the third week of next month, adding that Krafton plans to launch the game between June 13th and 19th. Ghatak is the Team Solomid coach and owns a YouTube channel promoting eSports.

Krafton has confirmed that PUBG Mobile India will be an exclusive game in India. In addition, the developer has also said that the game will include in-game content, exclusive e-sports tournaments, and leagues.

The game is currently available for pre-registration on Android smartphones through the Google Play Store. Pre-registered users will also receive awards such as Celebration Expert Tile, 300AG, Recon mask, and Recon costume.