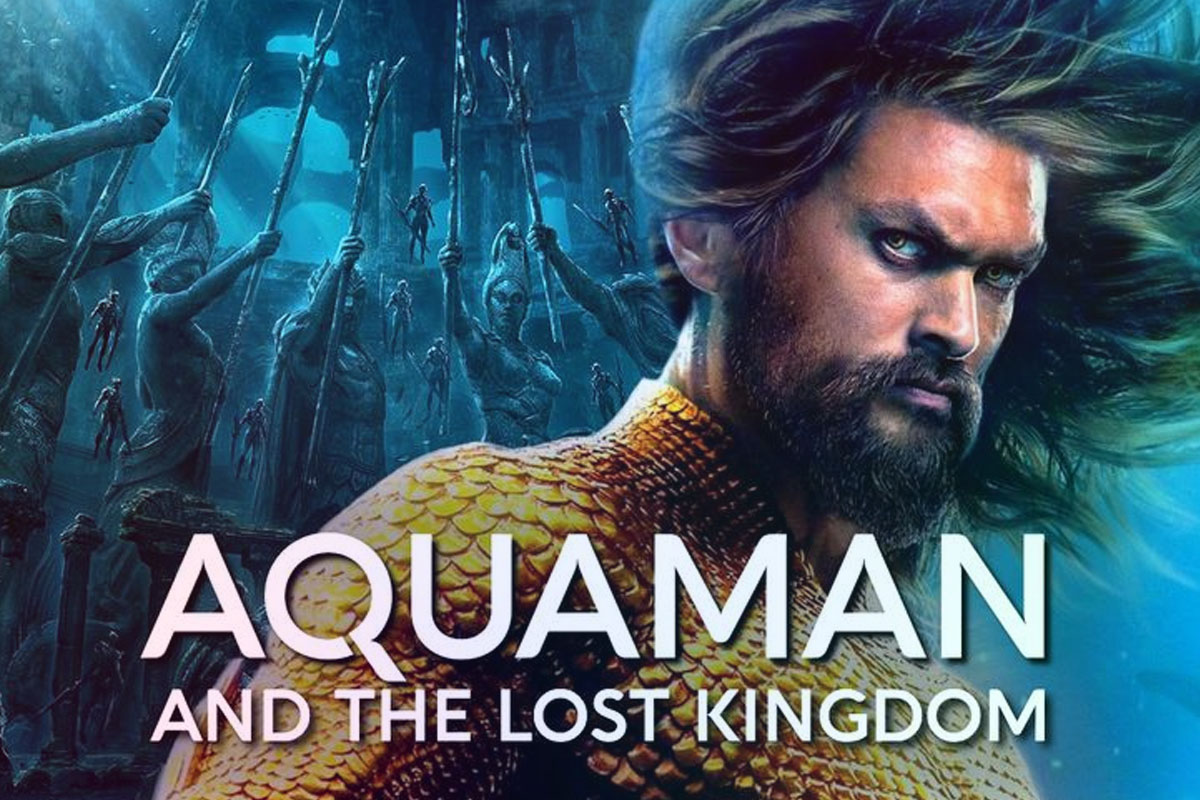 Aquaman 2 Updates: Jason Momoa’s Aquaman went on to become the biggest hit of the DC Extended Universe in 2018. Since then, Warner Bros. and DC Films decided to bring back director James Wan again for its sequel.

Till now much hasn’t been revealed about Aquaman 2, apart from the previously cast actors teasing their returns. But director James just gave a big insight in the form of the movie’s title.

Aquaman and the Lost Kingdom will be the official title of the movie as mentioned by James Wan. This is huge as for the first time the sequel becomes more clear with the title and logo. It wasn’t known before if the movie would have a subtitle and just screen as Aquaman 2.

The only news known before the title release was the staying of some characters. It is known that the sequel will feature again the characters of Mera (Amber Heard), Black Manta (Yahya Abdul-Mateen II), Ocean Master (Patrick Wilson), and King Nereus (Dolph Lundgren).

Aquaman 2: What Is The Lost Kingdom?

As suggestive from the title revealed, the sequel of Aquaman will be mainly focused on the Lost Kingdom of Atlantis. According to the DCEU, the kingdom of Atlantis was divided into seven parts after it went underwater: Atlantis, Brine, Deserters, Fisherman, Trench, Xebel, and the mysterious Lost Kingdom.

Much isn’t known about the Lost Kingdom from Aquaman’s original first. It was only mentioned but not explored. Also, Orm mentions to Nereus that it had not yet vanished when the Council of Kings was found.

Things are suggestive that this mysterious land is more linked to Atlantis’ past more than anything else, which could mean that the movie will feature Jason Momoa’s Aquaman unearthing the history of the sunken land.

There could be a lot of possible endings with the focus on the Lost Kingdom. In the last part, Arthur Curry, played by Jason Momoa, is recognized as the king of Atlantis who then unites the Brine, Fisherman, and Xebel, tribes.

He also encounters the Trench and finds out about the remaining Deserters. It only makes sense now that he be looking for the Lost Kingdom. There are stories of the unknown land, but be sure of Aquaman 2 clearing all doubts.